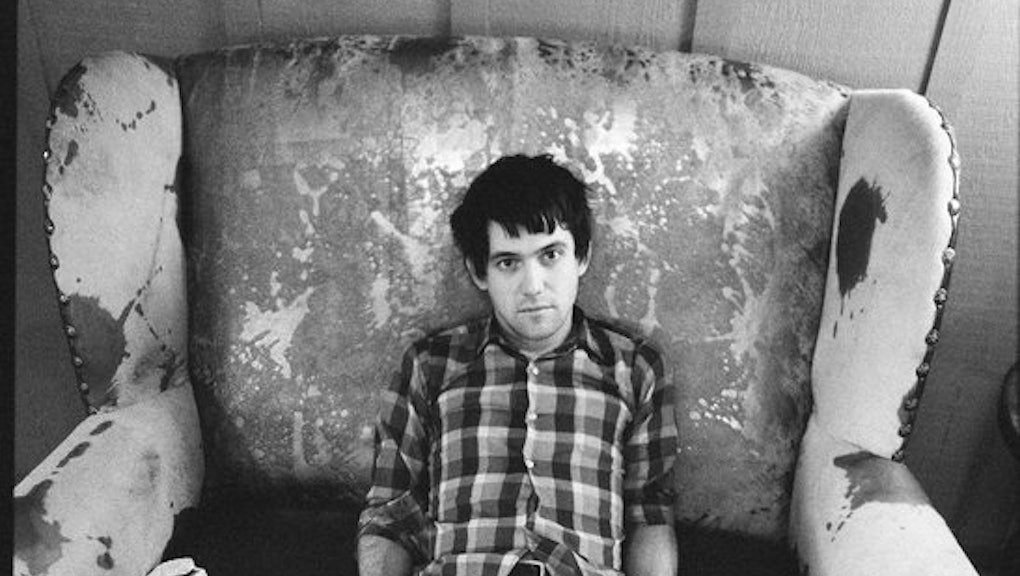 Faircloth had commented on an xoJane article that Bright Eyes frontman Conor Oberst raped her 10 years prior. As the story grew, it went beyond discussion boards and made international headlines. While the original comment has since been deleted, the damage was done. And thanks to sites like Tumblr, the story lived on.

Oberst, who has long been been a supporter of women's rights, was outraged when the claims started spreading and immediately filed a libel lawsuit, calling the accusation "absolutely, and unequivocally false."

A lot of attention, of course, has been paid to Oberst's reputation in all of this — it's a sensational story, especially for a man whose music is most noted for its low-keyness. But while his reputation did take a hit, Oberst rightfully pointed out that the then-allegedly false accusation was part of a broader negative cultural cycle where rape victims' accusations are routinely doubted. In a statement, he said, "Faircloth's defamatory statements … are not only malicious lies, but they are an insult to the millions of actual rape victims around the world. Faircloth should be ashamed of herself."

As the story unfolded, confusing facts about the case and Fairchild's history of lying came to light. None of this information on its own falsified her claims, nor should it have. It did, however, foreshadow what came next.

Faircloth, a 27-year-old North Carolina resident, came forth on Monday to say that the rape never actually happened. In a notarized statement on BuzzFeed, she said:

"The statements I made and repeated online and elsewhere over the past six months accusing Conor Oberst of raping me are 100% false. I made up those lies about him to get attention while I was going through a difficult period in my life and trying to cope with my son's illness. I publicly retract my statements about Conor Oberst, and sincerely apologize to him, his family, and his fans for writing such awful things about him. I realize that my actions were wrong and could undermine the claims of actual sexual assault victims and for that I also apologize. I'm truly sorry for all the pain that I caused."

Stories of false accusations are horrifying, and the idea that an innocent person could be labeled a rapist is stomach-churning. But it's of utmost important to keep this in perspective as well. It is estimated that only around 2% of rape charges are false.

By contrast, an estimated 60% of sexual assaults aren't reported to the police at all, and 97% of rapists will never see a jail cell.

Nevertheless, word of cases like Faircloth's may spread like wildfire, and could do real cultural damage to how we consider rape accusations as more survivors may be scared to come forward for fear of claims that they're crying wolf. A lot of negative myths can be used to cast aspersions on alleged rape survivors. It can already be incredibly difficult for survivors to talk about what happened to them, and anything that makes it harder is truly a step backwards.

But stories like Faircloth and Oberst's polarize when most would agree — false claims of sexual assault are unconscionable. Doubtless Faircloth was going through a hard time; doubtless this went farther than she intended it. But that doesn't excuse it. Incidents like this are not just hurting those whose reputations they sully — they hurt rape victims and their supporters worldwide.