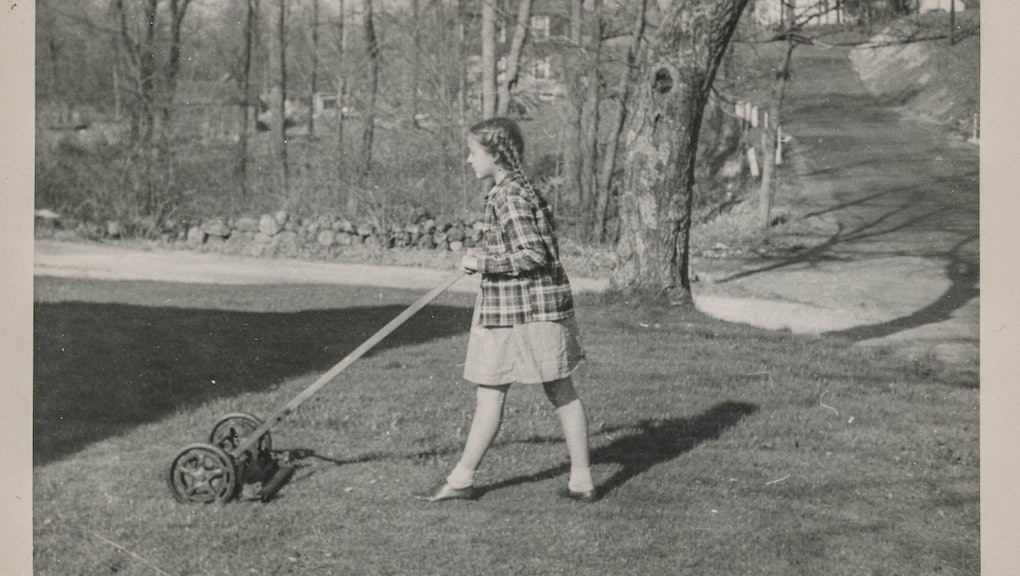 Summer Jobs Are Dying, But Not for the Reason You Might Expect

Maybe you were a lifeguard. Maybe you worked at an ice cream shop. Maybe you filed paperwork and complained to your friends about how boring it was.

Either way, you probably had a summer job as a teenager. Sometime in the near future, though, "summer jobs" might be part of a "27 Things Only 20th Century Kids Remember" list on Buzzfeed.

That's because fewer and fewer teens are actually looking for employment. Nearly 60% of Americans ages 16-19 were employed in July 1990, according to BLS data. That figure dropped to about 31% in July 2010.

Is the recession to blame? No, and that makes the trend even more surprising. Summer employment has been dropping for decades. It certainly declined more as the economy bottomed out, but things were heading that way anyway.

Aging up: There are a few culprits here. One is an aging minimum wage workforce — as jobs become scarcer, the kind of employers that used to hire teens have been giving those jobs to older workers. While teens made up a quarter of the fast food workforce a decade ago, today that's down to 16%.

Another example is the classic paperboy job. Newspapers are a way of printing articles onto a thin material made from wood fiber so you can read them offline; they're still around if you look hard enough. Youths used to primarily deliver these goods — in 1994, more than half of newspaper carriers were 18 or younger. Ten years later, adults in cars were taking on more than 80% of routes.

School's in for summer: Another big reason is a rise in summer school enrollment. In summer 2009, more than half of teens ages 16 to 19 were enrolled in school in July, whereas in the early '90s that proportion hovered around 20%.

Part of this is thanks to greater college enrollment. Another part is planned college enrollment — getting a head start for many high school students can entail summer programs, extra classes and extracurriculars that don't leave time for mowing lawns.

An unequal distribution: Like most economic trends, teen unemployment does not affect all demographics the same way. Only about 13% of teens coming from households making more than $100,000 a year are unemployed, compared to nearly 40% of those from families making less than $20,000 a year.

The division cuts across racial lines too. Only about 15% of white teens were unemployed in July 2010, compared to more than 20% of Hispanic teens and more than 30% of black teens.

In some cases, there's no reason to mourn the loss of teen jobs. Higher college enrollment seems to be a plus, while extra summer school or pre-college programs are fine (though there's certainly plenty to be learned as a line cook that you won't learn at a fancy leadership camp). In other cases, especially for lower income families, more employment opportunities for young Americans could go a long way.