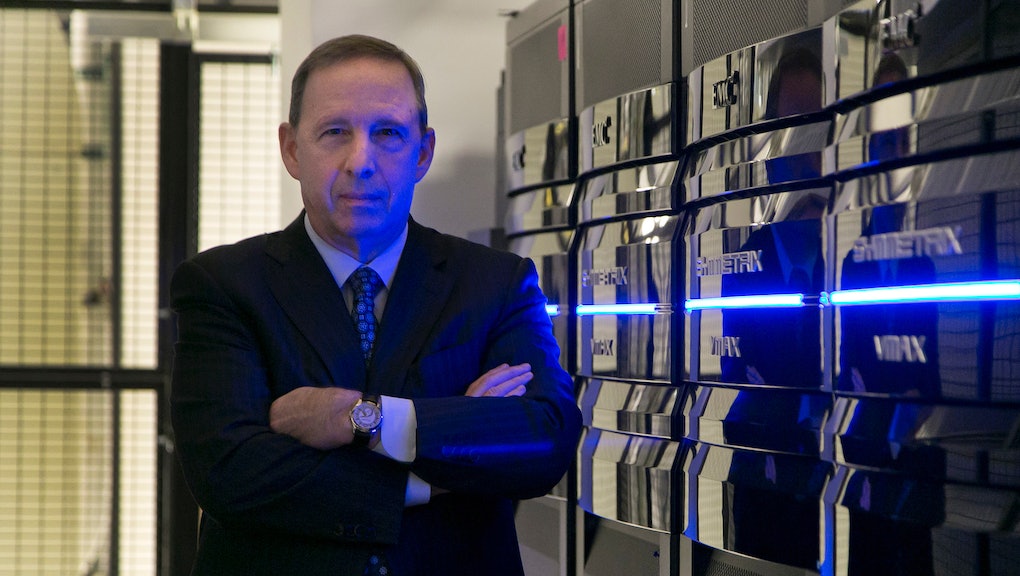 Almost 90% Of America's Wiretaps Have Nothing to Do With Terrorism

In the first season of The Wire, Baltimore detective Jimmy McNulty wants to investigate drug dealers, but can't get surveillance help from the FBI because focus is supposedly shifting from the War on Drugs to the War on Terror.

Turns out McNulty only needed to wait a few years.

The data: In all, 3,577 wiretaps were requested in the U.S. in 2013 and all but one were authorized. Of those, 1,476 were federal wiretaps; California led all other states by far with 690 requests. (Nineteen states had no requested wiretaps at all.)

Of the 3,576 allowed wiretaps, 3,115 were for "narcotics," according to Vice. Well behind were other offenses like smuggling, homicide and kidnapping — the last of which was the subject of just a single wiretap last year.

Interestingly enough, phones are still the main focus of wiretaps, with 2,158 intercepts compared to just 21 for electronic communication. Vice posits that emails and the like might be the territory of the NSA, which doesn't need to release much of its data.

Not winning: You don't need a wiretap to hear the Obama administration's comments on the War on Drugs, with the head of the Office of National Drug Control Policy writing in a blog post that the administration's new policy "rejects the notion that we can arrest and incarcerate our way out of the nation's drug problem. Instead, it builds on decades of research demonstrating that while law enforcement should always remain a vital piece to protecting public safety, addiction is a brain disorder — one that can be prevented and treated, and from which people recover."

Still, as we've seen, wiretaps are laser-focused on drug busts and shooting up in number. More and more SWAT teams are being deployed for drug reasons, kicking in doors and injuring (and sometimes killing) people.

It's no surprise, given the sometimes fatal results of these military tactics, that 82% of Americans think we're losing the War on Drugs. It could all make for some great television fodder though — someone get HBO on the line.