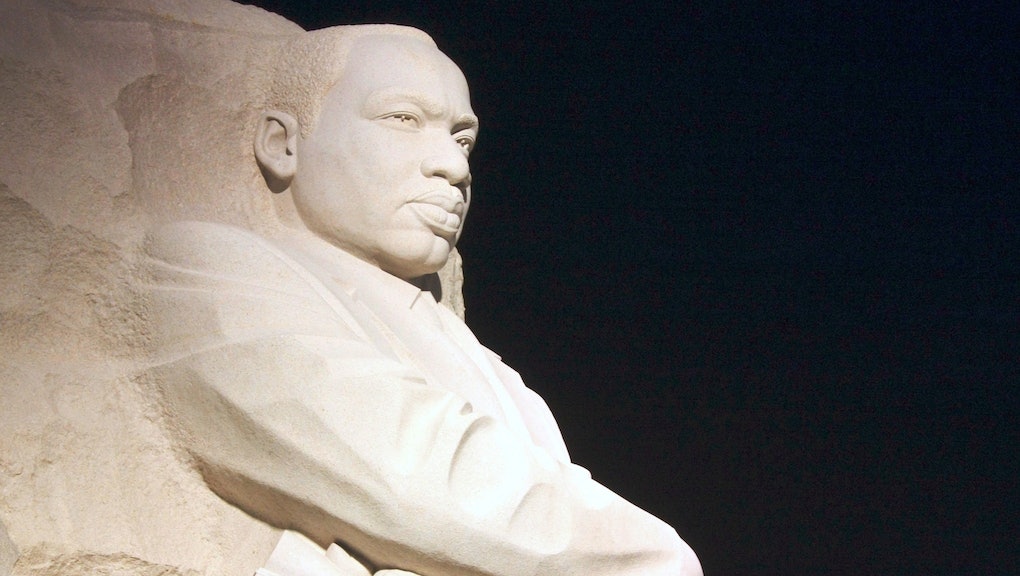 This is a guest post written by Poy Winichakul, co-director of LaunchProgress PAC, an organization that supports candidates aged 18-35 running for their state or local office.

Fifty years ago, thousands of young people organized the Mississippi Summer Project, a historic attempt to register black voters in Mississippi, which, at the time, had the lowest black registration rate in the country. Some civil rights workers were killed. Hundreds were beaten. But Freedom Summer, as it’s now known, transformed the national narrative surrounding civil rights by ushering in a new wave of laws that would guarantee equality at the ballot box.

Today, America is at another crossroads in civil rights. People of color represent two-thirds of our incarcerated population. Gun homicide is the leading cause of death among black teenagers. Schools are again re-segregating. Race is still a roadblock in America. We face a stalled Congress, unable to protect our founding values that we are all created equal. And we sit in the looming shadow of a Supreme Court, whose blind eye toward race is equally blind to our inalienable rights to life, liberty, and the pursuit of happiness, as shown from recent decisions limiting contraception coverage, hurting public employee unions, rolling back voting rights, and increasing the influence of big money in politics.

We, the millennial generation, cannot be “colorblind.” We must choose the path of change. We grew up knowing that voting is a right, not a privilege. For this, we can thank the Civil Rights Movement. Yet we live in a new reality with increasing economic hardship and declining opportunity, which perpetuates a racism that may not come in the form of de facto segregation, but still persists as something that often lurks beneath the surface.

Part of the problem lies in our elected officials, who are older and whiter than the constituents they represent. Only 8% percent of House members are under 40, compared to 53% of the population as a whole. Just 16% of House and Senate members are people of color. Young people can change the equation.

We are the most diverse generation in the country. Nearly 40% of us are from communities of color. At a time when our country’s solution to the problem of racism is to ignore it, we have a real opportunity to run, win, and pass new legislation that protects and advances civil rights in America.

At LaunchProgress, we are supporting young candidates — in Michigan, Ohio, North Carolina, and elsewhere — who will create a civil rights movement for the 21st century.

What exactly will that movement look like? It’s fighting to make college more affordable so young people of color have more opportunities to succeed. It’s advocating for new solutions in criminal justice, so we no longer lock up and forget about black and brown Americans. It’s addressing poverty that stifles upward mobility.

Young people running for office may not be the end-all solution, but it is a start. The young elected officials we feature are already making changes in their communities and bringing a new perspective to government.

Take for instance, County Commissioner Anna Diaz-Takes the Shield. Her South Dakota county sits entirely within the sovereign boundaries of a tribal nation but is currently named after a lawyer who contributed to the passage of the Dawes Act, which dispossessed many Natives of their land. She’s now working to rename it Oglala Lakota County, after her tribe. Or Rory Slatko, Advisory Neighborhood Commissioner in Washington, D.C., who bolstered student representation in his community.

Anna and Rory are just two examples of young people building on the efforts of Freedom Summer and the civil rights workers of the 1960s. We must all work to support the next generation of leaders who will write new laws and begin the new civil rights movement of the 21st century.