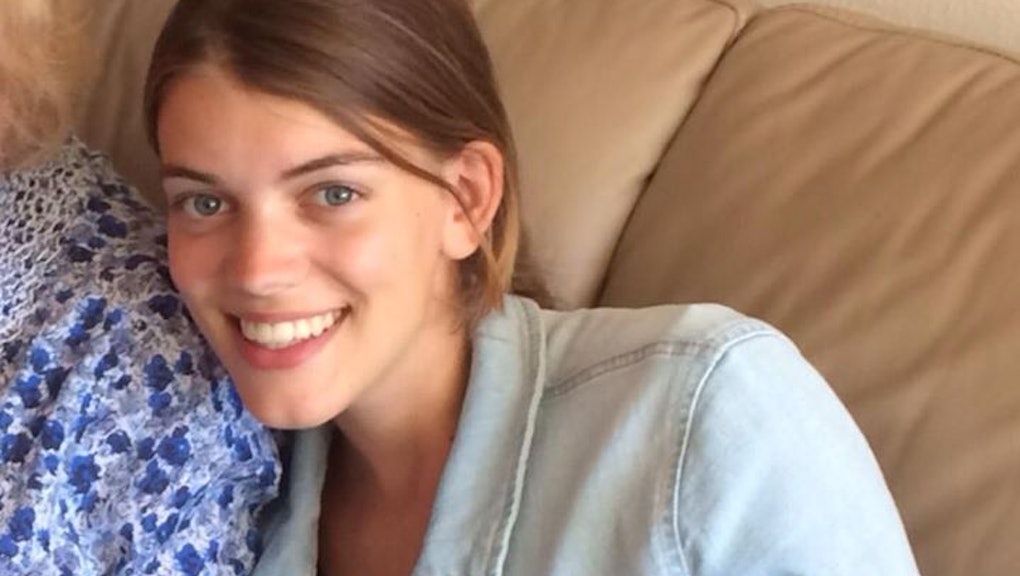 "Thank you very much mister Putin ... For murdering my loved and only child."

That's how one Dutch man is laying the blame of the Malaysia Airlines Flight MH17 crash — squarely on the shoulders of Russian President Vladimir Putin.

In an open letter posted Monday, grieving father Hans de Borst, whose 17-year-old daughter was amongst the 298 victims, pointed his finger at Putin, separatist leaders and the Ukrainian government for "murdering [his] loved and only child."

De Borst's daughter, Elsemiek, was traveling with her mother, stepfather and stepbrother on a family vacation when MH17 was shot down Thursday by pro-Russian rebels. He hoped the letter would be translated into English so Putin could get a first-hand account of the human side of the tragedy.

"Aforementioned misters, I hope you're proud to have shot her, amongst other, young life and future," the letter reads. "And that you will be able to look at yourself in the mirror tomorrow morning."

Putin said Tuesday that Russia will do "everything in its power" to aid the investigation, reports the Associated Press. Putin said he is willing to pressure the rebels to find answers, but he also blames the West for making the Russia-Ukraine-rebel situation worse.

The aftermath: Out of the 298 passengers, 193 were Dutch nationals. While many Dutch citizens are calling on Prime Minister Mark Rutte to more firmly respond to the crash, Dutch prosecutors are launching their own investigation into the crash, which they're calling a "war crime."

On Tuesday, European Union foreign ministers were scheduled to meet to discuss whether to implement more sanctions on Russia, which the U.S. says supplied the missiles used to down the plane.

The takeaway: De Borst's letter is a stark reminder that individual lives were taken amidst the tragedy. And his message to Putin is piercing. Despite how the diplomatic intervention proceeds, a soul-less man played a role in the death of nearly 300, and that isn't something that should be forgotten.