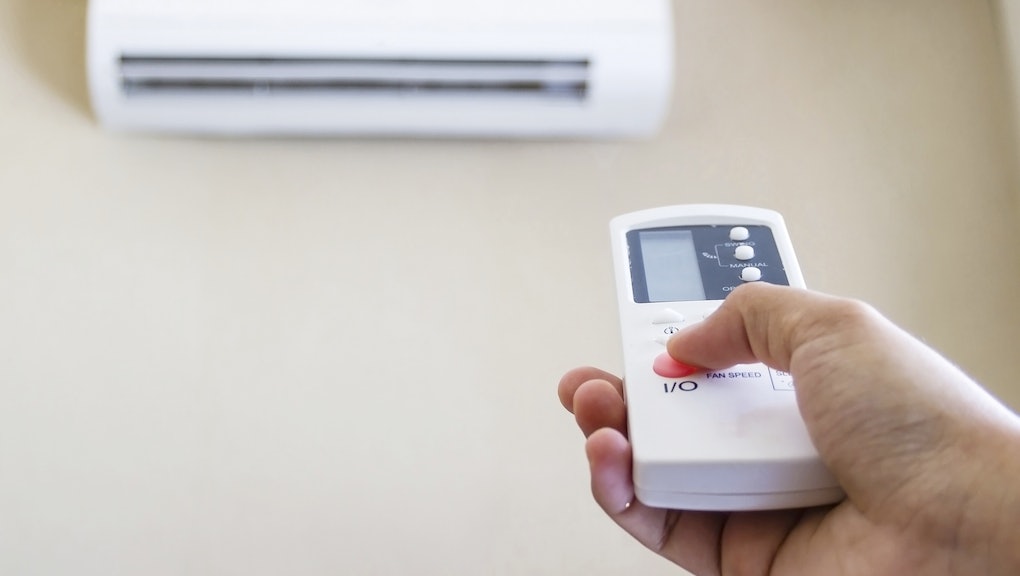 The news: Keeping your bedroom slightly chilly might have measurable metabolic health benefits beyond simply being comfy. A recent study by National Institutes of Health researchers in the journal Diabetes suggests that cooler bedrooms can change bodies noticeably, resulting in "slight but meaningful" advantages that could potentially lessen the risk of diabetes and other metabolic problems. Here's how it works.

The study: The NIH research team discovered that sleeping at colder temperatures significantly increased the amount of "brown fat" in participants. Brown adipose tissue, or brown fat, has a popular perception as the "good" fat because it stores energy in smaller droplets which burn more quickly in the body than the more common white fat.

Until recently, scientists believed adults didn't have any brown fat — but they were wrong. Small deposits have been found in the necks and upper backs of many adults. Some research has suggested adults with more brown fat tend to be leaner and have lower blood sugar.

The NIH research team managed to persuade five male volunteers to sleep in climate-controlled chambers at their facility for four months in a study appropriately titled "ICEMAN" (Impact of Chronic Cold Exposure in Humans). The scientists kept them on a controlled diet and gave them just thin sheets to sleep under. For the first month, the volunteers slept at a very neutral 75 degrees. The second month they slept at a chilly 66 degrees. In the third, they again slept at 75 degrees to reset, finally sleeping the fourth in a warmer setting of 81 degrees.

Researchers found the colder temperatures had nearly doubled the male volunteers' volume of brown fat, improving to their insulin sensitivity. They also burnt some calories just by being colder at night (this isn't a weight loss trick; the difference wasn't enough for the men to lose weight after just a month). But after putting the volunteers back at baseline temperatures, the additional brown fat disappeared. Sleeping at 81 degrees drove the brown fat levels to below original levels.

What it means for you: The study's results indicate that being slightly chilly more of the time could actually be good for you. It also backs up another recent Dutch study that found long-term exposure to mild cold stimulates brown fat to burn more calories than a resting metabolic rate.

Study lead Paul Lee says higher temperatures in the winter may be a small stealth factor contributing to obesity. Wonderful — now global warming's not only harming the environment, it's also making us fatter. In short, we gotta keep it cool to survive.

It also means that Calvin's dad might have actually been right: