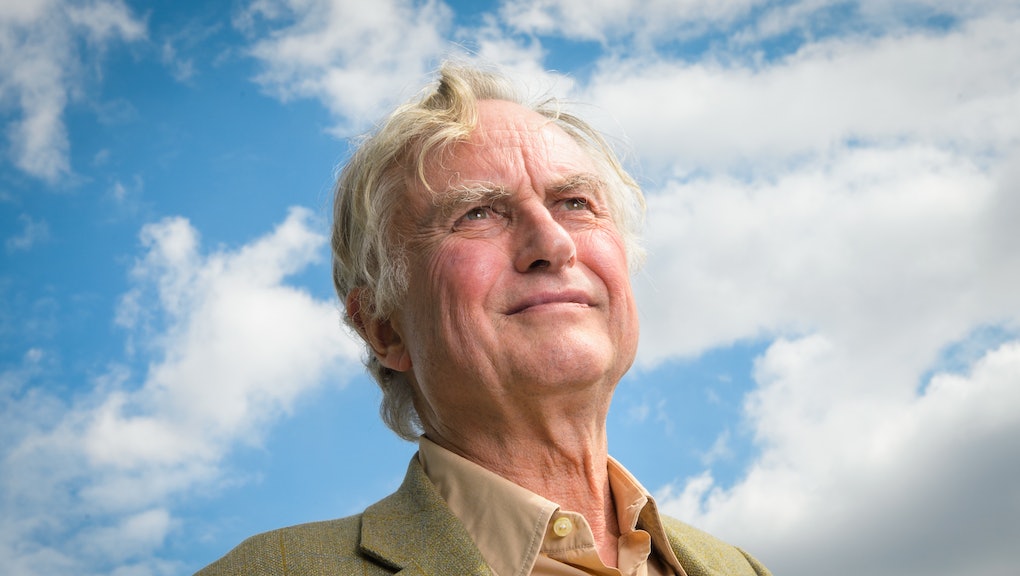 Richard Dawkins Said Something Ridiculous About Rape, and the Internet Destroyed Him

Richard Dawkins is a smart man; his contributions to the biological sciences are many. Too bad his expertise in biology doesn’t preclude him from making foolish and offensive claims about rape.

How can a world-renowned scholar and thinker who has written many well-respected books and is the recipient of five major scientific awards be so wrong about such an important topic?

By missing the point: Dawkins is arguing about logic. Just because he said that stranger rape is worse, he insists, doesn’t mean he thinks date rape is acceptable. Defining one thing as “bad” and another thing as “worse” is not an endorsement of the former.

This point was a more direct example of a statement posed in an earlier tweet:

As he said in a blog post written after the tweet, “Both are bad. I wasn’t making a point about which of the two was worse. I was merely asserting that to express an opinion one way or the other is not tantamount to approving the lesser evil.”

That’s not what's important. Nobody is under the delusion that Richard Dawkins approves of date rape. As he says himself, you can reverse the two categories and still arrive at the same conclusion:

What he misses entirely is the broader point. For him, the situation is purely academic. But rape is a highly subjective experience; nobody’s story is the same, so attempting to define categories such as “bad” or “worse” is pointless -- every victim sees it differently. We shouldn’t be quantifying rape, and doing so invokes other dangerous and harmful arguments.

“...[S]peaking in absolutes about [rape] is, to use an academic phrase, fucking asinine. Saying with laughable certainty that rape can be neatly categorized and quantified in terms of "bad," and that certain categories always affect victims more profoundly than other categories is about as logical as definitively ranking other sensory and emotional experiences.”

Given Dawkins’ history of controversial tweets -- including one about Muslims and the Nobel Prize, and another, in the same vein as the rape tweet, about pedophilia -- it’s unlikely he’ll stop his commentary anytime soon.

Until he does, however, neuroscientist Dean Burnett has come up with a genius (and highly logical) way to handle it: