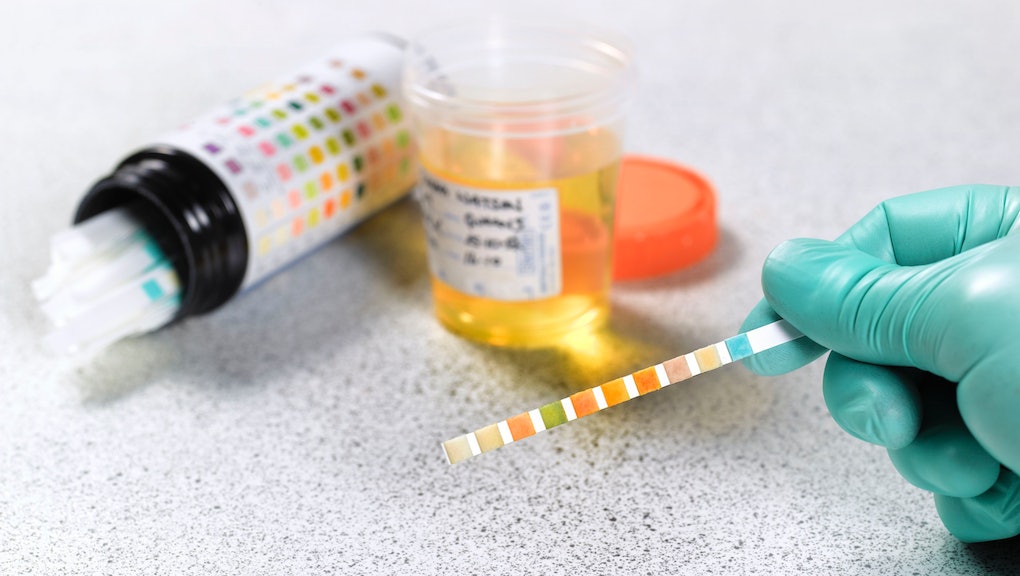 In a controversial law that took effect July 1, the state of Tennessee is issuing drug tests on low-income residents who are seeking cash assistance to contend with poverty. If individuals test positive for marijuana, cocaine, meth or heroin, the state can legally disqualify them from receiving federal welfare.

This is a blatant social injustice. Welfare exists to provide low-income people resources they need to survive, and if states begin restricting them in this way, far more people could fall victim to this institutionalized discrimination. It has built an unjust barrier around welfare benefits.

The application asks candidates if they have used marijuana, cocaine, methamphetamine or opioids in the past three months, if they've been denied a job due to drug use or if they've appeared in court for a drug charge. A "yes" to any of them could result in a drug test.

Five people have definitely been disqualified from welfare — four who refused to be screened, and one who tested positive. Five others who answered "yes" to one of the questions but did not test positive may be denied benefits as well. A total of 812 people applied; 802 were approved for benefits. The Department of Human Services may refer that one person who tested positive to a drug treatment program in order for any chance at receiving benefits. If that applicant refuses, they will be denied benefits.

This sets a foreboding precedent. Drug enforcement in the United States disproportionately targets lower income people, particularly in states with harsh marijuana laws. Already, just possessing a joint in Tennessee could land someone in prison for up to a year and destroy their job prospects — and now also disqualify them from receiving state aid that's meant to help these individuals.

The goal of the organization administering this benefit, Temporary Assistance for Needy Families, is to provide states with block grants to be administered to help their needy residents. Instead of relief, Tennessee is condemning some of those who may need the help the most.

Fighting back. But is it too little, too late? The American Civil Liberties Union is suing the state, seeking justice for those left behind by this exclusive policy, but there's no guarantee that this will result in those 10 people who were denied any sort of recourse.

If this trend spreads, other states that oppose legalization can use it an ancillary method to penalize people with drug charges. That's a scary reality and one that America shouldn't have to face.