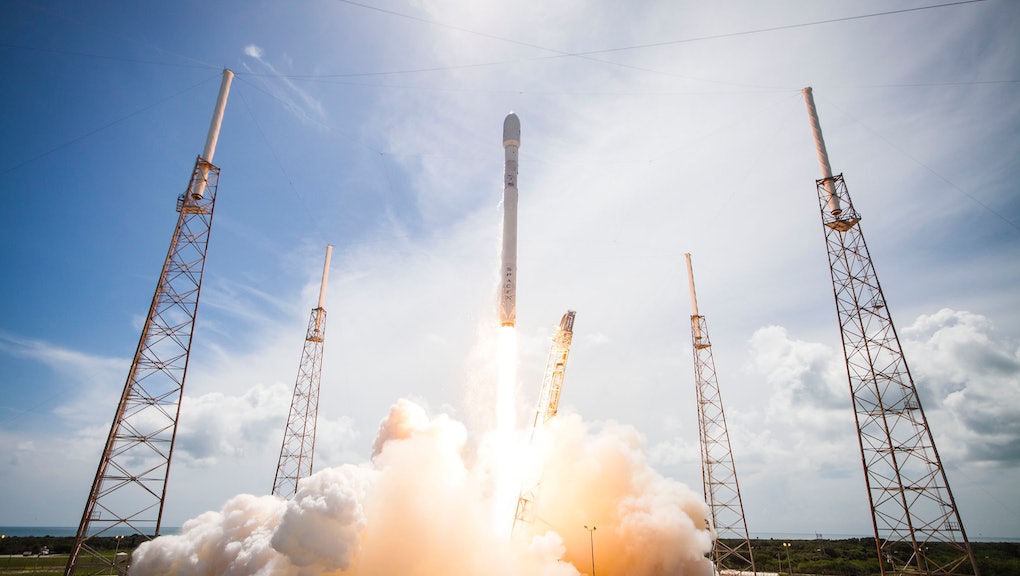 The news: The world's first commercial space launchpad may not be built in Cape Canaveral or Houston. Instead, the first rockets to lift off from a designated commercial facility will embark from one of North America's poorest — and perhaps, least likely — cities: Brownsville, Texas.

Of the Brownsville-Harlingen metro area's nearly half a million residents, 36% live below the national poverty line. Close to a quarter of those 25 or older have only a high school diploma; 37% never graduated high school.

Yet this is the city where Elon Musk chose to build the world's first commercial launching facility, from which he plans to send up to 12 rockets each year into space.

This is huge for Brownsville. Musk was looking for a place at an eastern location relatively close to the equator to take advantage of the Earth's spin. Several other sites in Florida, Georgia and Puerto Rico fit the bill, but Musk convinced Brownsville local governments to enter the pool of competition as well. The initiative would employ 300 people at the launch site (and another 500 over the next 10 years) and inject $85 million in stockholder investment into the city’s cash-strapped economy.

"In addition to creating hundreds of high tech jobs for the Texas workforce, this site will inspire students, expand the supplier base and attract tourists to the south Texas area," said Musk in a statement.

Everyone's excited. After Musk took his idea to the Texas House of Representatives, Brownsville Public Schools Superintendent Carl Montoya sent a letter of support for the initiative to local politicians on behalf of the plan. "We believe that SpaceX can enhance the direction that the Brownsville Independent School District is taking toward educating our current and future students," Montoya wrote. "The location of SpaceX in our area is viewed by us as a dream come true."

Others pitched in, too, including Wendy Davis, who said the new initiative would bring  "incredible economic opportunity" to the state.

Texas has agreed to devote $2.3 million to the project, plus another $13 million from a special fund designed to support the creation of the infrastructure necessary for building the launchpad. The fund requires vehicles launched from the site be reusable, something only SpaceX has shown any progress in doing so far.

Will this development actually help lift Brownsville residents out of poverty? Possibly. The Brownsville launch site won't just be a place to launch rockets; it'll also be home to a nearby construction site where the rockets could be built, presumably by locals. The Texas Enterprise Fund, which is financing a large chunk of the project, has invested close to $600 million in state projects since its creation in 2003 and helped develop nearly 76,000 new jobs in the region.

Time will tell if this investment pays off for Musk and Brownsville, but the point remains: Instead of taking his business overseas or relying on already-in-place infrastructure, Musk is creating American jobs at an American company in an American town that needs it the most.