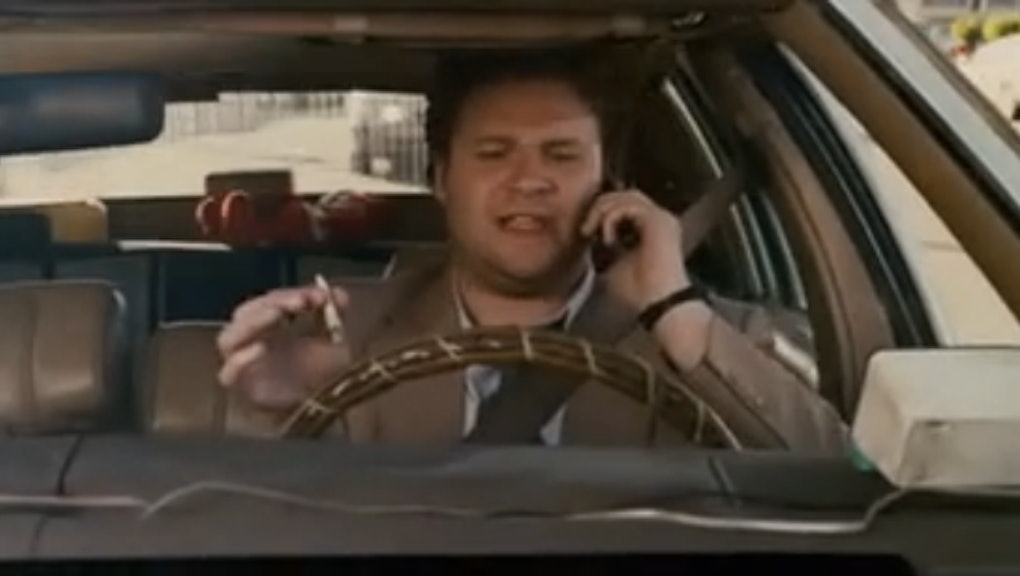 What mess? A new report from the Washington Post on Colorado's traffic data suggests that marijuana legalization has not led to an increase in highway fatalities, as many critics predicted. In fact, on-road deaths have decreased since legalization went into effect.

Colorado's highway fatalities dropped well below the average of the past 12 years in both 2013 and 2014. On top of that, the Post points out that if the increase in miles driven each year is factored in, the drop would be even steeper.

Bucking the lies: The Post's findings fly in the face of fear-mongering claims that marijuana legalization would cause a spike in traffic deaths. Reports and estimates of an increase in drugged drivers have turned out to be massively flawed. Additionally, testing procedures can't determine if the driver is currently high, and instead only reveal if the driver has used cannabis within the last week or two. In one highly publicized cases, police reported that a driver crashed under the influence of marijuana when in fact the driver was rip-roaring drunk.

Staying safe: That doesn't mean that it's totally ok to blaze and drive. Some studies have found that it affects your motor skills, while others say that drivers who are aware that they are stoned may actually try to overcompensate and drive super safely. This is not the case with alcohol, which physically and psychologically impairs various motor skills and cognitive abilities — e.g. "I can totally make that light before it turns red."

Without a doubt, it's always best to drive completely sober, awake and alert. But for too long, prohibitionists have used the fear of stoned drivers ravaging our roads to paint a dystopian picture of marijuana legalization. But the data is clear: The numbers don't lie — the fear-mongerers do.