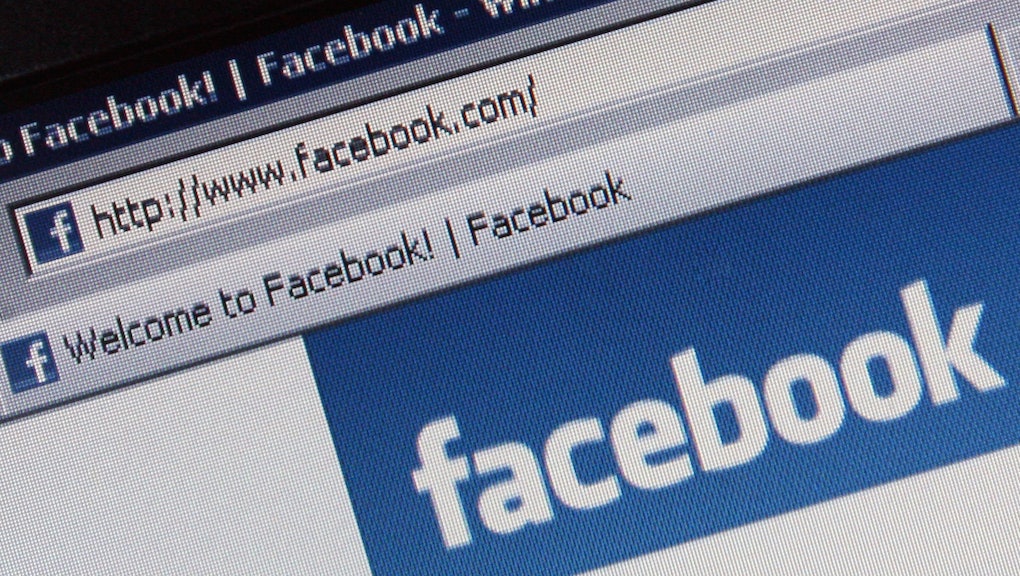 The news: The next time you go on a first date, there's one thing you shouldn't do beforehand: Facebook-stalk your upcoming match. According to a recent study published in Cyberpsychology, Behavior and Social Networking, looking up someone you haven't met before on Facebook might actually make you more nervous when it comes time to meet, especially if you're already the socially anxious type.

The study: Benedictine University researchers took 26 female undergraduates and screened them for levels of social anxiety. Later, the undergrads were attached to equipment measuring electrical signals in their skin, a known marker of physiological arousal.

The researchers can't tell for sure, since the heightened arousal might have been the result of increased expectations regarding the meeting. Had the Facebook stalking actually led them to be more comfortable with the first meeting, though, the participants likely would have been more physiologically at ease. What's more, the association was stronger among the undergrads who had scored higher on the social anxiety test.

"Because of its growing pervasiveness, the understanding of the advantages and disadvantages of Facebook interactions continues to be of considerable importance," lead researcher Shannon Rauch said in a statement. "Its influence on those who struggle with social anxiety is particularly critical."

"If your goal is to calm yourself for the face-to-face encounter, Facebook is probably not the best strategy," Rauch told Time. The study affirms a body of evidence suggesting intensive Facebook use isn't necessarily a good thing in psychological terms.

So what's this mean for me? The study is far from definitive — the sample size was pretty small and the effects rather mild. But it is evidence that the Facebook stalking you've been doing on potential dates is probably a suboptimal strategy for reducing your anxiety when it actually commences.

Rauch hopes that further research will shed light on the psychology of social media, perhaps settling the question of whether to look up a date preemptively on Facebook once and for all. For now, think of it this way: Some people just look really in their Facebook photos or never updated their Sublime quote from the 9th grade. Give them the benefit of the doubt and save your judgment until you meet in person.