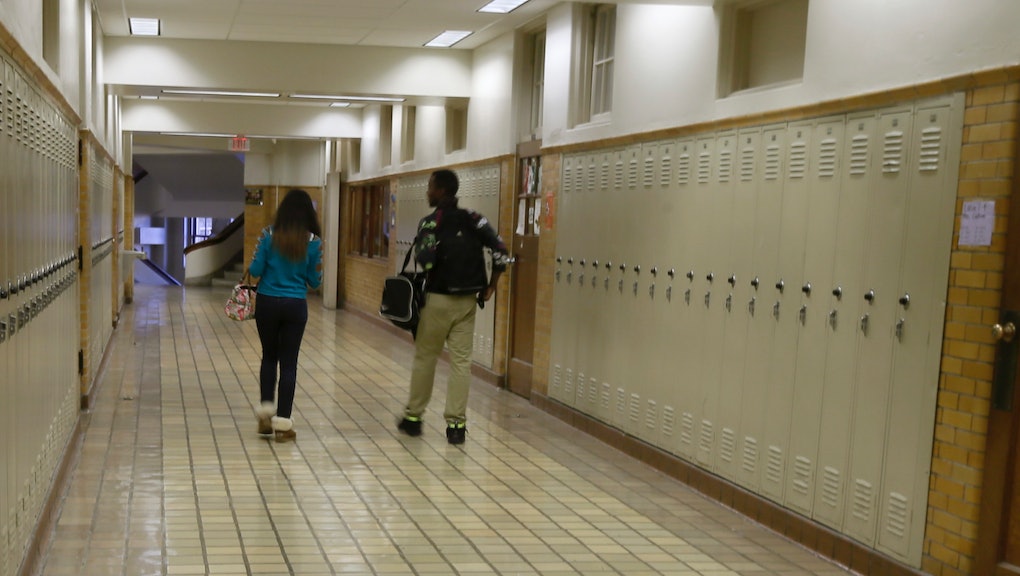 It turns out, they're smoking less pot. The percentage of high school-aged kids who have smoked in the last 30 days has dropped to 20% from 22%, according to a survey conducted by the Colorado Department of Public Health and Environment.

Despite this, fewer teens believe that cannabis use carries "a moderate to serious risk" to health. Only 54% see it as a threat, down from 58%. This reinforces earlier findings that indicated no spike in teen use following recreational legalization.

This news should take down legalization skeptics. Advocates of marijuana prohibition constantly harp on the effect that legalization will have on youth. They claim that legalization could bring destigmatization, that teens won't be able to control themselves, or that they'll miraculously become addicted to a substance with very few addictive properties.

Since legalization, this couldn't be farther from reality. Colorado's teens have not been brainwashed to smoke pot at any available opportunity. Rather, they have become more informed about cannabis and are beginning to consider the inconsistent messages of the state's drug campaigns, whether they are erroneous downright silly.

Just because they are more informed about pot, Colorado youth aren't going out acquiring and consuming at a greater frequency. Rather, legalization has eliminated some of the mystique surrounding cannabis. Teenagers have less to be curious about.

American high schools deserve some credit. The current generation is far more informed than previous generations about drug use as they have witnessed every angle of the legalization debate that has been taking place over the last two years. They are smart enough to make the decision for themselves, and these statistics prove they are capable of making the right decisions.