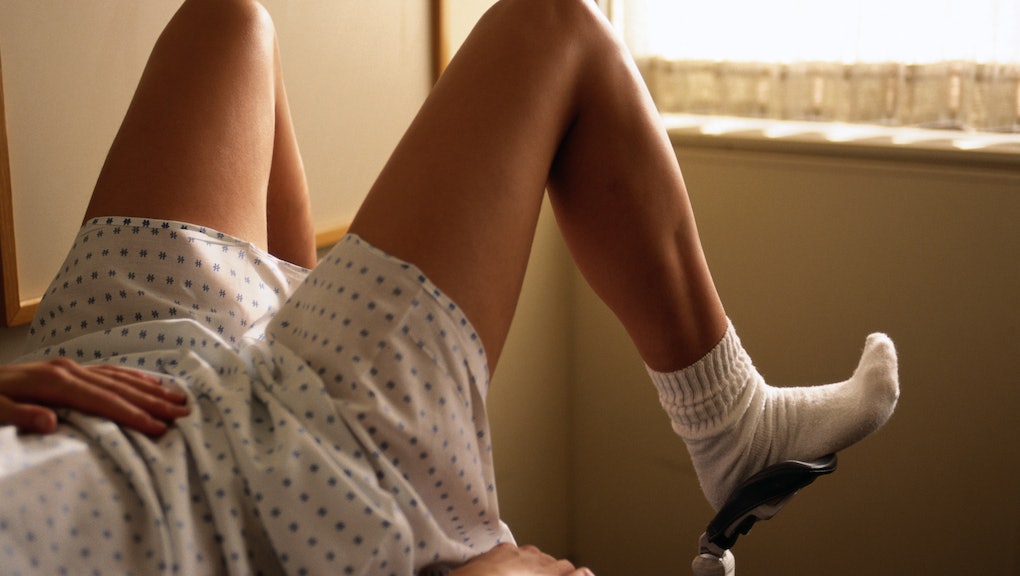 Women in Brazil Are Facing a Horrifying Obstacle to Becoming Teachers

The Ministry of Education in São Paulo, Brazil's largest city, is forcing female applicants to undergo invasive obstetrics and gynecology testing in order to become teachers.

An AP story published in the Telegraph reports that these rules were concocted to ensure the good health and longevity of applicants. A Pap smear will screen for various types of cancers; alternatively, a woman could also get a doctor's note stating she hasn't been sexually active.

The tests, which have been in effect since 2012, came to light only recently, when a local news site interviewed a 27-year-old woman who said she had felt ashamed to ask for a note verifying her virginity in order to avoid further tests.

"We are living in the middle ages!" That's how the pro-choice Catholic organization Catholics for the Right to Choose responded to the practices, and they're right. It's 2014 — why are women still being subjected to invasive and humiliating tests of their bodies and their sexuality?

"It violates women's rights," said Ana Paula de Oliveira Castro, a public defender of women's issues. "It's very intimate information that she has the right to keep."

Health is important, but this is going too far. The education department is defending the practice by saying that the tests followed both guidelines from the health ministry and state laws. In a statement emailed to the AP, the department said "[t]he health inspections are intended to ensure … the physical and mental ability of candidates to keep their jobs for an average of 25 years."

They also require mammograms for women and prostate exams for men over the age of 40. Both of these tests go way beyond what an employer should have the right to do, but the gynecological testing adds another layer: sexual status. Neither a prostate exam nor a mammogram can tell a doctor whether a person has had sex, whereas a Pap smear — or the absence of one — can.

That's private information, and an employer who demands to know it, even if it's for medical purposes, is crossing a line.

It seems logical, given the arguments of the education department (health concerns, longevity of a career), that they would be testing for other health conditions — alcoholism or mental illness, for example, or heart disease and diabetes — yet nobody is checking for them.

It's only excessively personal matters that get that treatment. This is yet another example of people in power utilizing a woman's body in ways that are invasive, embarrassing and unnecessary. Like the Hobby Lobby decision and the transvaginal ultrasound law before it, this practice puts regulatory power into the hands of those who have no right to it.

The education department may claim that their tests follow standard procedure, but as the example of the 27-year-old woman shows, the people who are actually affected by the practice don't feel that way. There's a stinging sense of shame involved, and that's simply unacceptable.