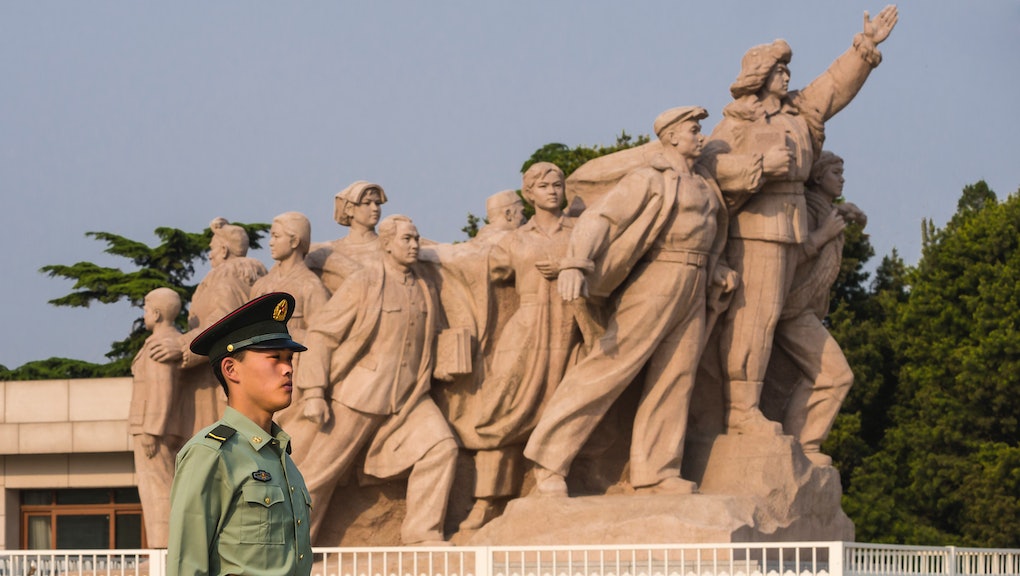 Oh, so maybe it's not that terrifying after all? Sorry Republicans.

In countries with "big governments" that provide a lot of social services and federal assistance, people lead more satisfied lives than those in countries with little government support. At least that's according to a recent study from Baylor University, the University of Notre Dame and Texas A&M University.

Something you may have expected: Giving people access to schools, health care and social security makes them feel better about their lives overall, regardless of whether they are wealthy, poor or somewhere in between. The findings also held steady irrespective of how healthy or educated participants were when they answered the survey.

The research: Baylor political scientists reviewed the responses of nearly 50,000 people from 21 advanced industrialized countries who were asked to rank their overall life satisfaction on a scale of one to 10, with 10 being the most satisfied. They then determined how much the government actually spent on social services like health care, public housing and social security and factored in how much the government spent on those services as a percentage of its national gross domestic product (GDP)  and the accessibility of those services for its residents.

The results: Denmark and Sweden were home to the happiest residents (no surprise there), while people living in Greece and Japan were the least content. Out of 21 countries, the United States came in 11th, below Canada and Norway.

Why it matters: The study should serve as a starting point for a bigger conversation about the role we see government playing in each of our lives, Baylor professor of political science and the study's lead author, Patrick Flavin, said in a press release.

Indeed it should. With Democrats and Republicans continually facing off over whether government spending on social services is a net boon or burden for its citizens, this discovery should help settle the debate. The ability to attend school, afford important medical procedures and retire at a certain age without fear of going into debt should not be privileges extended only to a nation's wealthiest residents. And apparently, they agree.