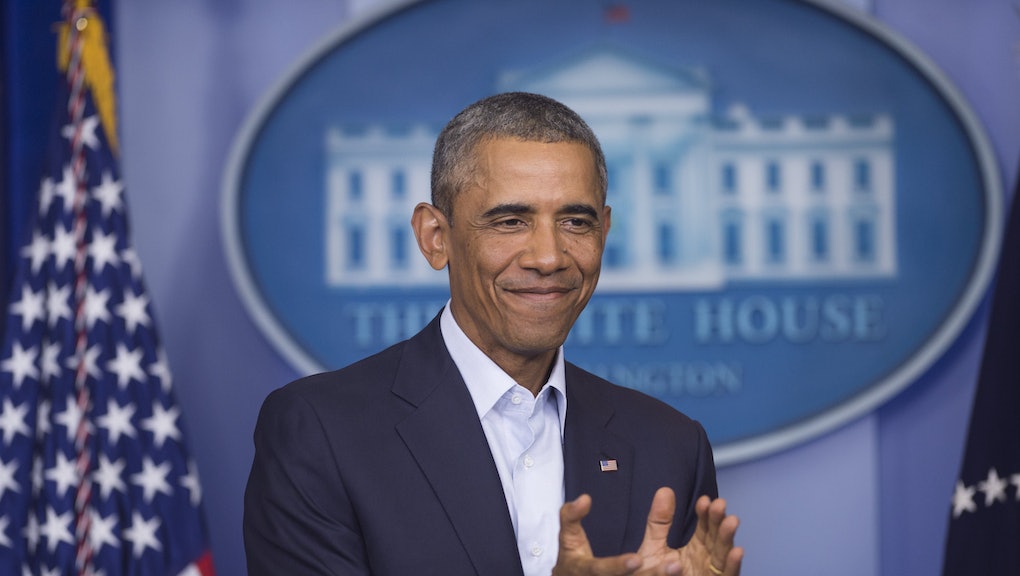 Since the Supreme Court's Hobby Lobby ruling two months ago, the Obama administration has been looking for a way to maintain women's access to birth control while keeping religious employers happy. One such compromise was announced Friday.

Simply put, employees of religious colleges, nonprofit religious groups or small, privately held companies will still be able to get their coverage promised under the Affordable Care Act.

"Women across the country deserve access to recommended preventive services that are important to their health, no matter where they work," Health and Human Services Secretary Sylvia Burwell said about the new rule. "Today's announcement reinforces our commitment to providing women with access to coverage for contraception, while respecting religious considerations raised by non-profit organizations and closely held for-profit companies."

The debate came to a head in the Supreme Court, where Oklahoma City-based craft store chain Hobby Lobby contended that the contraceptive mandate was unconstitutional. The Court ruled 5-4 in favor of Hobby Lobby earlier this summer.

The response: Even though nonprofits in question don't have to sign off on the birth control directly, and don't have to pay for it at all, some groups are still unhappy that workers are getting contraceptive coverage at all.

The majority opinion left an opening for Obama, though, saying the government could avoid infringing on companies' religious liberty by putting the burden on insurance companies or paying for the coverage itself.

"It is simply another clerical layer to an already existing accounting gimmick that does nothing to protect religious freedom because the employer still remains the legal gateway by which these drugs and services will be provided to their employees," said Arina Grossu, director for the conservative Family Research Council's Center for Human Dignity, according to the Los Angeles Times.

Another critic, United States Conference of Catholic Bishops president Joseph E. Kurtz, said the modified rule would "reduce, rather than expand, the scope of religious freedom."

A new rule for private companies like Hobby Lobby, as opposed to just nonprofits, is still in the works. But rest assured that religious activists probably won't like it either way.