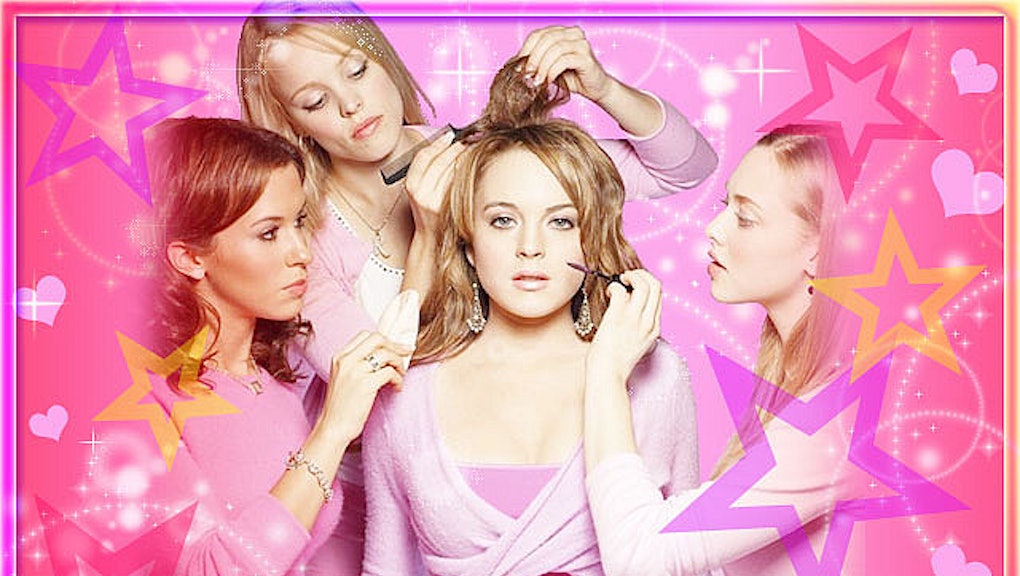 If You Love Mean Girls, You Will Be Watching 'Dancing With the Stars' This Season

The news: The upcoming season of Dancing With the Stars' roster is out two weeks ahead of its Sept. 15 preview, and Mean Girls heartthrob Jonathan Bennett (who played Aaron Samuels in the movie) is on it.

So cute, err, I mean, your hair looks sexy pushed back:

Mean Girls came out a decade ago and a world apart, but fans of one of the funniest teen movies ever made will rejoice to see Bennett return to the screen for a while. He'll be dancing with Allison Holker, an Emmy-nominated dancer/choreographer who competed in DWTS seasons 2 and 7-10. If he proves himself a solid dancer, he has a pretty solid partner to move through the season with.

Bennett is already showing off on Twitter and couldn't look happier:

Bennett will be joining Back to the Future's Lea Thompson, Pretty Little Liars' Janel Parrish, and The Fresh Prince of Bel-Air's Alfonso Ribeiro. So the guy who played Aaron in Mean Girls will be facing off against the guy who played Carlton. This is a weird world we live in.

An earlier version of this article misspelled the name of actress Janel Parrish.