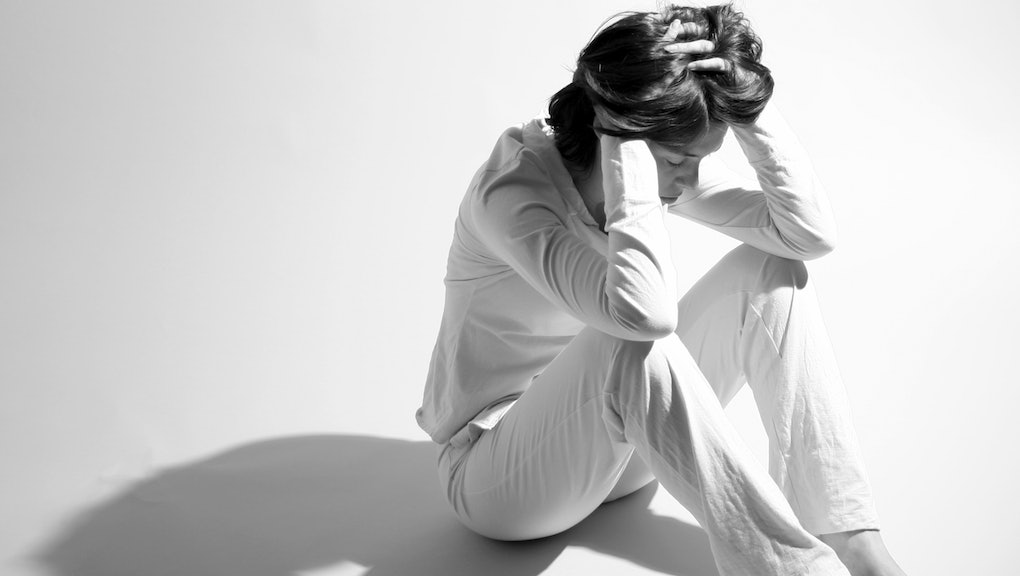 The Countries With the Highest Suicide Rates, in One Map

This week is National Suicide Prevention Week in America. Though this has been a grim year for suicides in the U.S., most notably with the passing of Robin Williams, many nations have significantly higher suicide rates than America.

The World Health Organization (WHO) released a report mapping suicide rates around the world and found that North Korea and Russia had some of the highest mortality rates by suicide in 2012 with 9,790 and 31,997 deaths out of their total populations, respectively. By contrast, northern and southern Africa had amongst the lowest rates for the cause of death. The WHO reports that there were 43,361 suicides in the U.S. alone in that year.

Suicide is a global phenomenon: More than 800,000 people committed suicide in 2012, according to the WHO report.  A suicide occurs every 40 seconds around the world, and "suicides account for 50% of all violent deaths in men and 71% in women." In 2012, three-fourths of all suicides happened in countries in the low and middle income brackets.

Not only are suicides tragic by prematurely taking someone's life, but it has wide-reaching effects as family, friends and communities are left to grapple with their harrowing loss. The WHO's report aims to make such deaths "a higher priority for governments and policy-makers worldwide."

The takeaway: Suicide can be prevented. The report urges a need for "knowledge (both scientific and informed by practice), public support (political will), and a social strategy such as a national response to accomplish suicide prevention goals."

The hope is that the WHO's report, which provides a stark representation of suicide around the world, will help prevent these premature deaths and raise awareness about exactly how to do that.