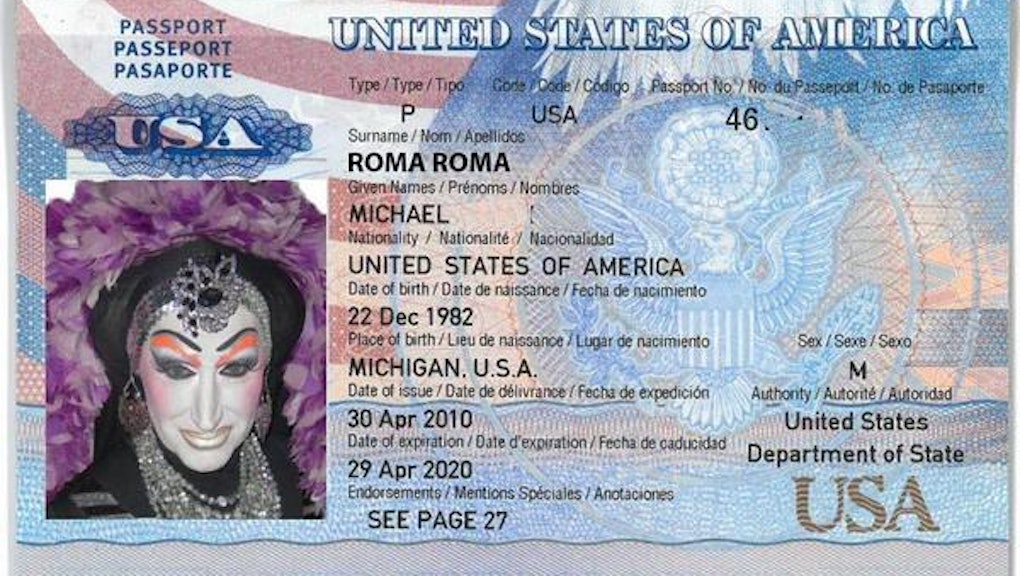 Facebook should read up on its queer history: You never want to mess with drag queens.

Claiming the use of legal names will "keep our community safe," Facebook has begun shutting down the profiles of individuals who do not to use their "real" or legal names when creating and logging into their accounts. The new requirement is drawing the ire of many in the LGBT community who argue it is a policing tactic that could be harmful to both artistic and queer communities.

The social media giant's decision — inadvertent or not — to target drag queens has led to serious resistance online.

When Facebook shut down the personal page of Sister Roma, of the acclaimed charity and advocacy group Sisters of Perpetual Indulgence, she decided to do something about it. In speaking with the Daily Dot, Sister Roma noted that this was the first time that she was prompted to change her name since she joined the site in 2008.

"I was automatically logged out and told my account was suspended because it appears that I'm not using my real name," she told Daily Dot. "I was instructed to log in and forced to change the name on my profile to my 'legal name, like the one that appears on your driver's license or credit card.'"

Sister Roma took her fight to Twitter, using the hashtag #MyNameIsRoma to rally her troops. The response from the drag community has been overwhelmingly supportive:

A Facebook spokesperson told Business Insider that those wishing to use "alternative names" should create a Page, a suggestion that did little to placate Sister Roma.

Seattle-based drag performer Olivia LaGarce has created a Change.org petition asking Facebook to allow "performers to use their stage names on the Facebook accounts." In the letter, LaGarce explains that pseudonyms and other stage names are important not only for performance purposes but to sustain anonymity critical to a number of communities:

[M]any Facebook users — performers or otherwise — use names that are not their 'legal names' to help protect their privacy and anonymity, with good reason. Victims of abuse, trans people, queer people who are not able to be safely 'out,' and performers alike need to be able to socialize, connect, and build communities on social media safely. By forcing us to use our 'real' names, it opens the door to harassment, abuse, and violence.

Non-legal names, for performance or otherwise, LaGarce states, "are still an integral part of our identities, both personally and to our communities," and are employed by an individual for "privacy, safety or preference."

Ultimately, the intention of Facebook's policy "to keep our community safe" would seem to beg the question, "Which community?" Anonymity is both used and abused — and used for abusive measures — on social media sites. But there is a clear, observable difference between the anonymity employed through the use of non-legal names and those used for virtual harassment purposes. Not only does Facebook need to clarify its policy on anonymity, it also needs to broaden its understanding of "community."