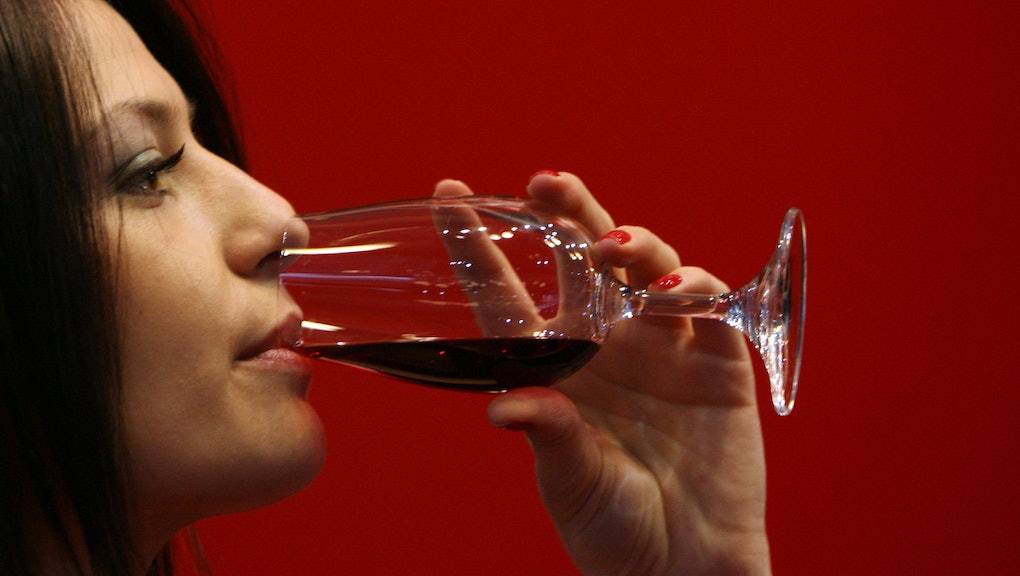 Do you prefer red wine to white? So does virtually everyone else in America.

"A survey conducted this past spring by online wine retailer Corkguru found that 58 percent of Americans prefer red wine, and that that preference spans all ages and socioeconomic backgrounds," Ferdman wrote. "A separate study by California Polytechnic State University in 2013 found that over 60 percent of respondents preferred red wine to white. And a 2008 paper by the American Association of Wine Economics concluded that 'red [wine] appears more appreciated with respect to white.'"

Similarly, flavonoids and resveratrol, also found in high concentrations in red wine have heart-healthy benefits by reducing the amount of cholesterol in your system. Additionally, research shows that resveratrol "could be linked to a reduced risk of inflammation and blood clotting, both of which can lead to heart disease." Even the National Institute for Health agrees that red wine is generally better for you than white.

Of course, too much alcohol in any form is bad for you, but the dominance of red wine over white should come as good news: According to the California-based Wine Institute, Americans are drinking more wine than ever. In 2012, Americans consumed 2.7 gallons of wine per person (!), up from around 1.5 gallons in the 1970s, and the U.S. consumes some 13% of global wine production.