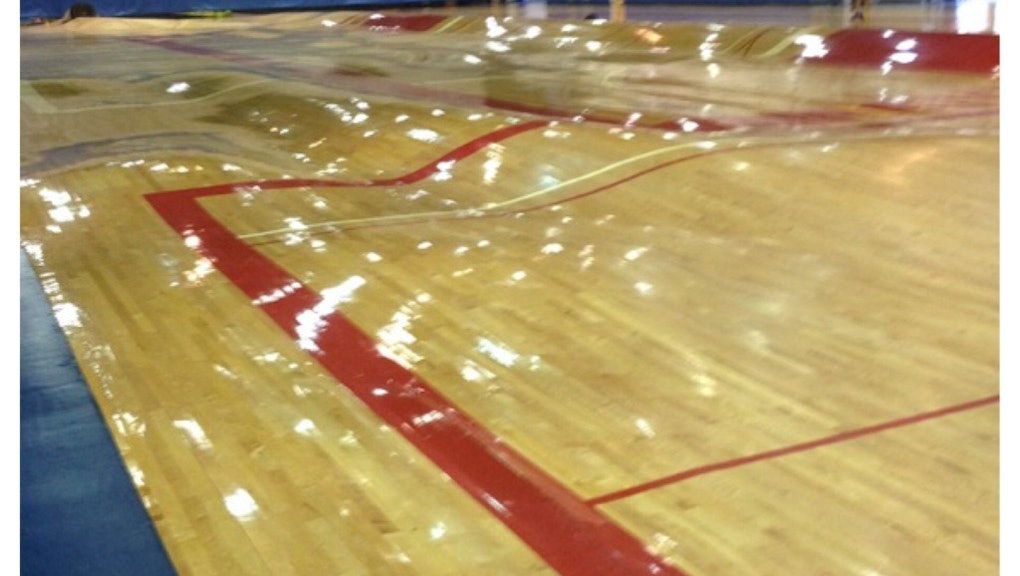 This Might Be the Worst Basketball Court in the World

This is 2014, the Internet is booming, and you can find anything on Reddit if you want, which in most cases isn’t the best thing. (For the record, two subreddits we browse on a regular basis: sadly, this is not the Onion and the aptly named interesting as fuck.)

Well, thanks to Reddit, we now know what a basketball court looks like when pipes burst underneath the wood.

According to a plumber who saw the photo of the court making the rounds, what happened is called an "under respiratory fracture" — though it should be stressed that any Reddit-sourced diagnosis, medical or otherwise, warrants hard scrutiny.

Apparently pipes regulating pressure malfunctioned, so all the built-up energy was released right under the court. Even the plumber was befuddled, though, as to why the floor would end up that way.

We’re going to assume it’s not safe to have a scrimmage on this floor, and we don’t wish to ever see anyone injured playing sports. But it does look like a reality show waiting to happen: The Warped Court.