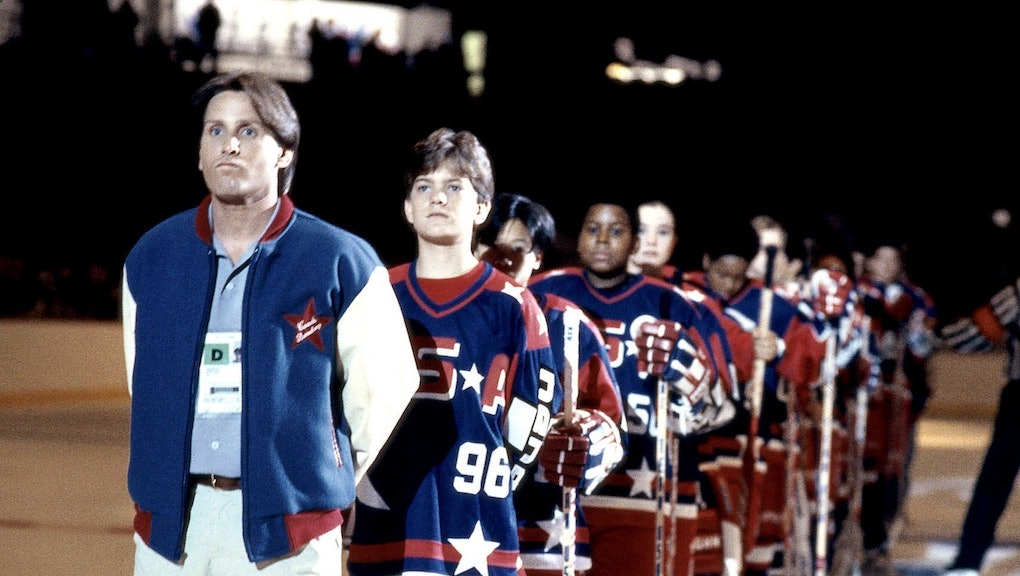 This may be one of the best cast reunions of all time.

The stars of D2: The Mighty Ducks, the magical sports film that defined the '90s, reunited for the 20th anniversary of the film's release.

While this time they weren't led by Jesse Hall, they still lined up and formed a tribute to the fictional hockey team's signature "Flying V.” Actor Christopher Redman (and husband of Ducks cast member Marguerite Moreau) captured the reunion on his Instragram account:

It looks like, 20 years later, ducks still fly together.