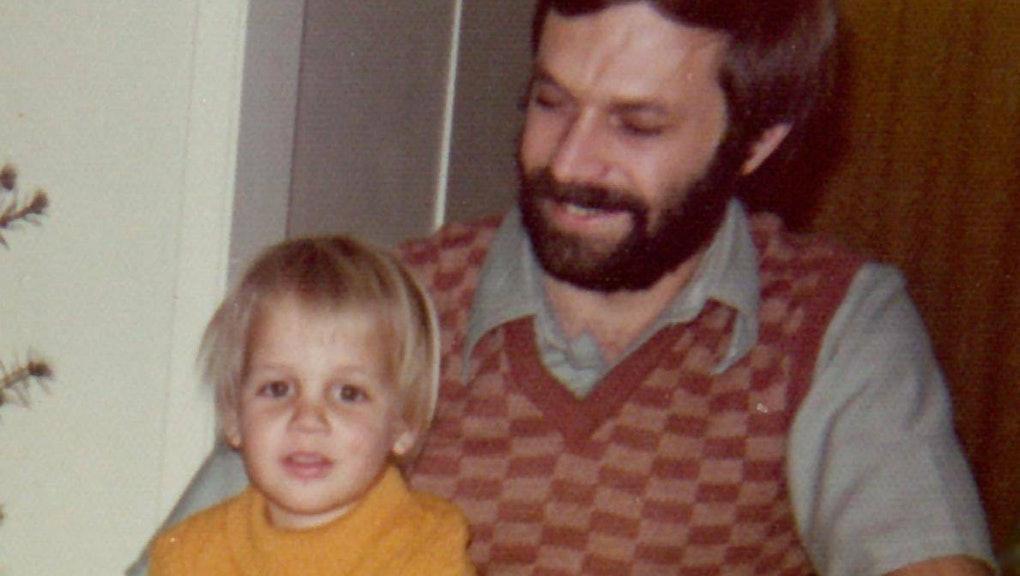 One Man's Touching Coming Out Letter to His Marine Dad Captivates the Internet, 22 Years Later

Jack Freedman remembers the day he came out like it was yesterday.

The entertainment attorney, who told his ex-Marine father he was gay for the first time 22 years ago, decided to repost his coming-out letter to Facebook on Sept. 11. "What is surprising to me, when I read this letter, 22 years later... is that I remember the feelings and the fear almost like it was yesterday," he writes.

Coming out to a parent, if a child has a close relationship to that parent, is always an emotionally arduous process, even if that parent is open-minded. Freedman explains his dread in terms of how sexuality, and particularly homosexuality, can be perceived as overshadowing an entire person; that is, in American culture, any marker of a minority identity, whether it is sexuality or race or religion, may be used to reduce him or her to a stereotype.

Freedman's concern was that his sexuality would not only change how his father saw him, but erase the entire history of their relationship up until that point. "It is very difficult to accurately describe the terror, trepidation and insecurity that accompanies a 'coming out' moment," he explained in the letter.

"Especially if that 'moment' is to a parent," he wrote. "The only way I can describe it is: Imagine all the things your parents love about you, all the things they admire and all the things they are proud of when they talk about you to their friends. And imagine feeling that there are two words you might say that could destroy all of that. Two words that could ruin a history of 'trying to do good,' a lifetime of 'trying to be a good guy' and a childhood filled with 'trying to gain Mom's and Dad's approval.' Imagine thinking that all it takes to eradicate love is to say, 'I'm gay.' That's how I felt."

This is something that has been said before, of course. For every triumphant example of out and proud members of the LGBT community, there are many more filled with fears and insecurities. Ellen Page touched on these emotions earlier this year, when she came out in front of hundreds at an event called Time to THRIVE held by the the Human Rights Campaign. "I suffered for years, because I was scared to be out," the clearly emotional 26-year-old told the crowd.

Freedman noted that his father's response was positive; after reading the letter, with his eyes filled with tears, he replied, "What did I do wrong that you don't already know this? Jack, you're my son. I love you no matter what."

This story has clearly resonated with many people across the Internet. "Coming out" is a watershed moment for gay people because it is essentially the moment they are told whether society — their society, friends, family, relatives, coworkers and peers — accepts them or not. And because being a productive citizen requires participation in society, most people, save the queerest of hermits, need acceptance, not only on an individual level but on a institutional basis as well.

At the same time, we should be wary of "outing" people who do not want to come out. If we value the integrity and autonomy of each individual being, coming out is a choice. Their choice. Not ours. And as Freedman demonstrates in his letter, allowing an individual to come out on his own terms is an integral part of self-realization that should not be shortchanged by the desires of others.