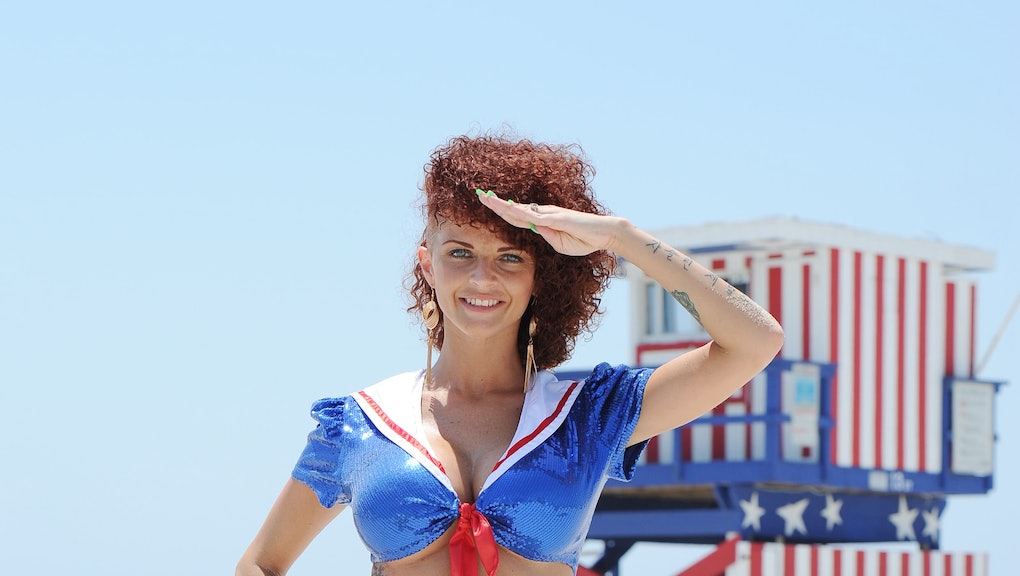 As such, Mic has assembled a list — a federal porn-watching catalog, if you will — of some recent cases for your reading pleasure:

1. In 2014, a Federal Communications Commission employee indulged in some pornographic me-time for eight hours per week because "he was bored."

2.  Also in 2014, investigators alleged that a Treasury Department employee viewed more than 13,000 pornographic images in a six-week span while at work. "He stated he is aware it is against government rules and regulations, but he often does not have enough work to do and has free time," they said.

4. Dozens of federal workers — including employees of the Department of Justice and U.S. Senate — were busted after setting up accounts on DigitalPlayground.com using their .gov and .mil email addresses in 2012.

6. The Washington Times reported in 2009 that "one senior [National Science Foundation] executive spent at least 331 days looking at pornography on his government computer and chatting online with nude or partially clad women without being detected."

A second National Science Foundation employee, when investigators asked him how much government work he completed on a day of particularly vigorous porn-watching, responded with, "Um, I can't remember."

Lest Americans think this problem is limited to them, don't worry: The U.K. does it too.