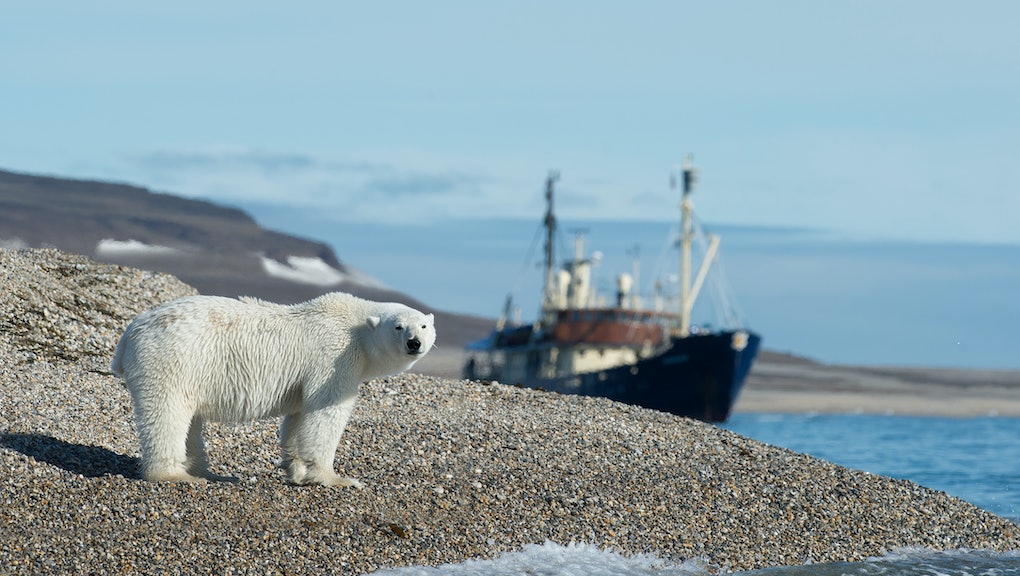 1 million species are in danger of extinction according to 2019 U.N. IPBES report

The unique biodiversity and ecosystems of Earth are at risk of extreme alteration or extinction, and humans are accelerating the cause. An assessment by the U.N. paints a bleak future for Mother Nature with the possibility of up to one million species dying out within decades due to widespread consumption and pollution. The comprehensive report spans over 1,500 pages and not only details what people know about plastic pollution increasing tenfold since 1980 or global warming, but also details exactly how humans effect and can be affected by the changing environment.

The assessment, drafted by the U.N.'s Intergovernmental Science-Policy Platform on Biodiversity and Ecosystem Services (IPBES), is a compilation of reports and findings from 145 scientists and 15,000 sources that includes indigenous knowledge. NPR reported it as "one of the most comprehensive assessments of the planet's health ever undertaken" that addresses how the destruction of the environment can ruin the ecology and human communities on Earth.

“For a long time, people just thought of biodiversity as saving nature for its own sake,” said the chair of the IPBES, Robert Watson, to The New York Times. “But this report makes clear the links between biodiversity and nature and things like food security and clean water in both rich and poor countries.”

Biodiversity — the unique array of animals, plant life, and environments that make up the Earth — is necessary for humankind to continue surviving. The report points to the relationship between insects and crops as an example. No less than 75 percent of global crops require animal pollination. The loss of biodiversity, such as the decline of various pollinating insects, can hinder food and crop production with up to $577 billion worth in global crops at risk from the lack of pollinators.

The report lists other findings such as:

Human involvement doesn't stop there. The assessment continues listing moments when humans have caused invasive species to wreak havoc on the natural environment, deforestation and overfishing losses, and the amount of species that were already extinct by 2016.

Although the report spells a lot of bad news for Earth's future, there is still hope for citizens, governments, and corporations to work mindfully with the global environment. The IPBES provided a list of actions for businesses, producers, and consumers to take to understand conservation efforts. In brief:

The IPBES also recommends coordinating with indigenous peoples and cultures to understand, learn, and practice their knowledge of land management and care. According to the assessment, land managed by indigenous communities tend to decline less quickly than other lands. The report predicts that improved collaboration with indigenous and local communities will benefit sustainability for mankind overall.

These proposals are no easy task to follow, the authors admit in the report, and they involve the cooperation of everyone within a community to create a solution that is suitable to the natural environment, diverse human cultures, and other moral belief systems.