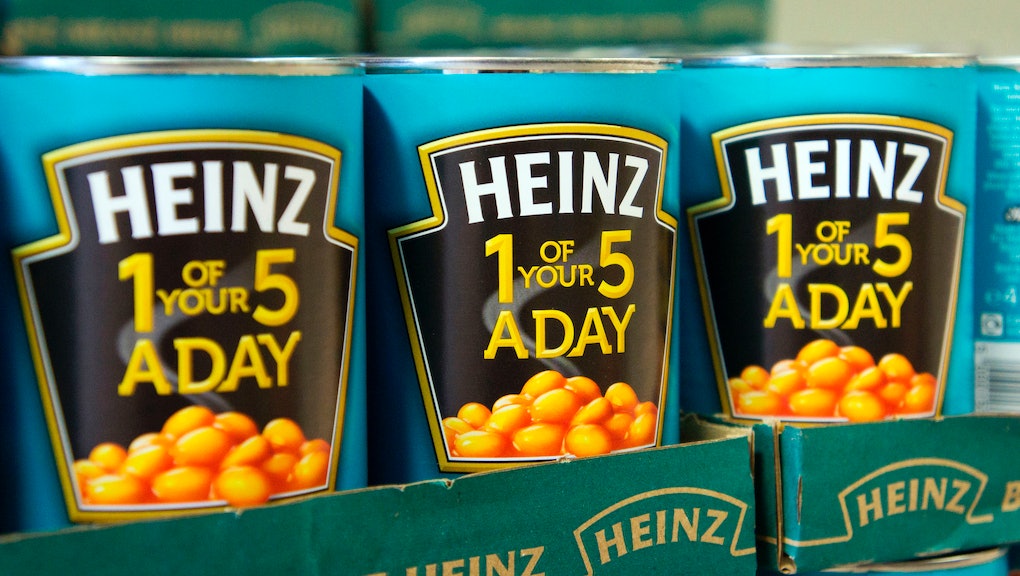 Over the long New Year’s weekend, with restless energy and little else to do, “Bean Dad” was born against everyone’s will. One of those things that played out entirely on Twitter and would sound patently crazy to anyone not on the platform, his story goes like this: John Roderick, frontman of indie rock band the Long Winters and podcaster, penned an extremely long Twitter thread on Saturday. Roderick wrote in operatic detail about refusing to teach his daughter how to open a can of beans, despite her sobs and protests through six hours of attempts. Whatever his intention, people started talking about this as a funny thing, and then in complete earnestness as a child-abuse thing.

As these viral phenomena go, the outrage over his overzealous, ostensibly exaggerated Twitter tale quickly extended into his past tweets. Turns out, all it took was searching his Twitter handle and an array of slurs to find anti-Semitic, racist, and homophobic language from Roderick.

Despite initial attempts to tweet through the backlash, Roderick deleted his account, but the shrapnel extended elsewhere to his professional network: Ken Jennings, co-host of the Omnibus podcast with Roderick and interim Jeopardy! host later this month, tussled with some onlookers who pointed out the old tweets. Jennings claimed that Roderick wasn’t anti-Semitic — actually, because he’s the most pro-Israel host on the pod. Taken together, this was all too much for another podcast, My Brother, My Brother, & Me, which announced it will no longer use Roderick’s theme music.

Roderick posted a full apology to his website Tuesday morning. As he tells it, the bean story was highly embellished for virality’s sake, and part of an “asshole dad” bit he does that wouldn’t pass through Twitter context collapse:

“My story about my daughter and the can of beans was poorly told. I didn’t share how much laughing we were doing, how we had a bowl of pistachios between us all day as we worked on the problem, or that we’d both had a full breakfast together a few hours before. Her mother was in the room with us all day and alternately laughing at us and telling us to be quiet while she worked on her laptop. We all took turns on the jigsaw puzzle.”

That much is persuasive, and makes sense — as is his insinuation that child-abuse imagery didn’t register on his end until anyone pointed it out. Your mileage may vary a bit more on his explanation for the old slur tweets:

“As for the many racist, anti-Semitic, hurtful and slur-filled tweets from my early days on Twitter I can say only this: all of those tweets were intended to be ironic, sarcastic. I thought then that being an ally meant taking the slurs of the oppressors and flipping them to mock racism, sexism, homophobia, and bigotry. I am humiliated by my incredibly insensitive use of the language of sexual assault in casual banter. It was a lazy and damaging ideology, that I continued to believe long past the point I should’ve known better that because I was a hipster intellectual from a diverse community it was ok for me to joke and deploy slurs in that context.”

The reactionary alarmism over this sort of thing already writes itself — the outrage mob moving to cancel someone with palpable velocity, for a stupid, over-the-top chase for virality, and then doubling down once the offensive old posts resurface. Here is a guy who most people outside of Ken Jennings’ podcast listeners and Aughts blog rock fans had never heard of before this weekend, and here is his sprawling mea culpa. His apology needn’t do anything besides exist, since most of the Bean Dad onlookers won’t remember Roderick in a month’s time, if they haven’t already forgotten. There aren’t credible takeaways here beyond the dangers of flying too close to the sun of virality, and marveling at how wild it is that all public figures don't wipe all of their tweets annually.

Meanwhile, Mr. Bean himself, Rowan Atkinson, has weighed in on cancel culture in a new interview with the U.K.’s Radio Times. Nothing to see here, besides more ruminations on the “digital equivalent of the medieval mob” from some guy who doesn’t have his own Twitter account. Coincidence or not, it’s undoubtedly the year of the canceled bean guy.