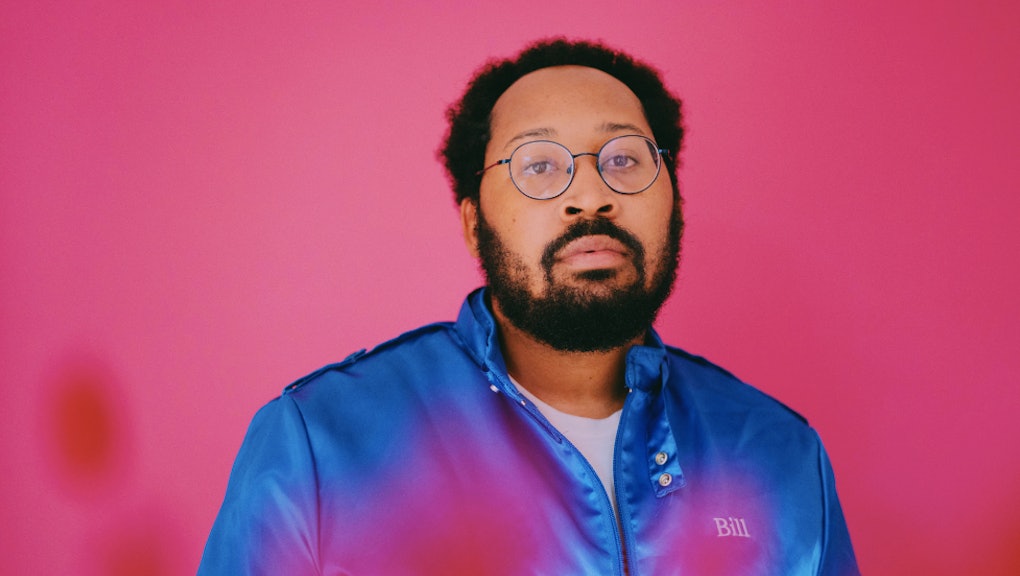 5 albums to buy on Bandcamp today, while 100% of profits go to artists

All day Friday until midnight PST, Bandcamp will be waiving its revenue share to get struggling musicians and labels 100% of the profits. It’s a great first step toward getting artists some relief as they stare down months of lost touring revenues. I’ll be stocking up on some records that were previously covered in this space, like the great releases from Dogleg, Ratboys, and Snarls. While The Weeknd saying “futuristic sex give her Philip K. Dick” is definitely something you need to hear this week, we’ll be strictly focusing our efforts on recent releases worth ordering on Bandcamp today rather than new music Friday.

Cymbals Eat Guitars deserved better. They were one of the best bands of the past decade, running the cycle from self-released blog buzz act to consistently churning out slept-on classics right up until the end. Bandleader Joseph D’Agostino is back today with his new project called Empty Country. Cymbals songs were always panoramic in scope, channeling decades of rock history into searing, detailed narratives. Empty Country’s going a slightly different route, with some of the immediacy still intact, but incorporates a much wider array of historical character work. All told, it feels like a warmer, hopeful release from Cymbals’ more lacerating moments.

Youth Pastoral sounds like a cleanse — of a debilitating breakup, of a lifetime of spiritual tasks and rituals. Ben Seretan digs into freak-folk’s hushed intimacy and some of the most communal, ceiling-pounding moments of early Aughts indie rock. He’s got one of those warbling, deeply felt voices that might grate if it wasn’t surrounded by the pastoral calm at all moments. His great new album follows last year’s 24 hour collection called My Life’s Work, a collage of ambient 30-minute tracks.

A National covers project might be a surprising way for an artist to arrive, but feels like a natural way into the world of Bartees Strange. Growing up in rural Oklahoma to a military father and opera and jazz vocalist mother, he gradually came into his own by way of Church music, secular hardcore, and genre defying indie rock. He eschews any easy classification, and already feels like the kind of genre shapeshifter that is rock’s present and future. Say Goodbye to Pretty Boy, named for a line in The National’s “Murder Me Rachel,” is a compelling look at how to imbue yourself onto indie rock history, when it’s not always been represented in its fans and artists. Besides this cover collection, Bartees has shared a few promising singles for an upcoming LP of originals.

Augusta Koch is responsible for some of the catchiest pop-punk of the past decade with her work in Cayetana. After that band dissolved in 2019, she turned her efforts over to a new project called Gladie. Released late last month, Safe Sins is a charging, incredibly moving way to grapple with grief and uncertainty. These songs are often murkier and more obscured in their production than Cayetana, which only conveys that tricky way out of pain.

This is a little bit older than the others, but Great Grandpa is yet another artist missing out on significant touring amid the coronavirus outbreak. Four of Arrows was my favorite album of 2019 and hasn’t really lost a step in the interceding months. Frontperson Alex Menne helms their incredibly dynamic folk rock pivot, with songs stopping on a dime before the next huge liftoff. Although one of the album’s most striking moments is Menne bellowing “that’s why I hate you, that’s why I love youuuuu” on “Digger,” you can sense the deep affection and collaboration binding a band that often trades lyric-writing duties. They just have the it factor.