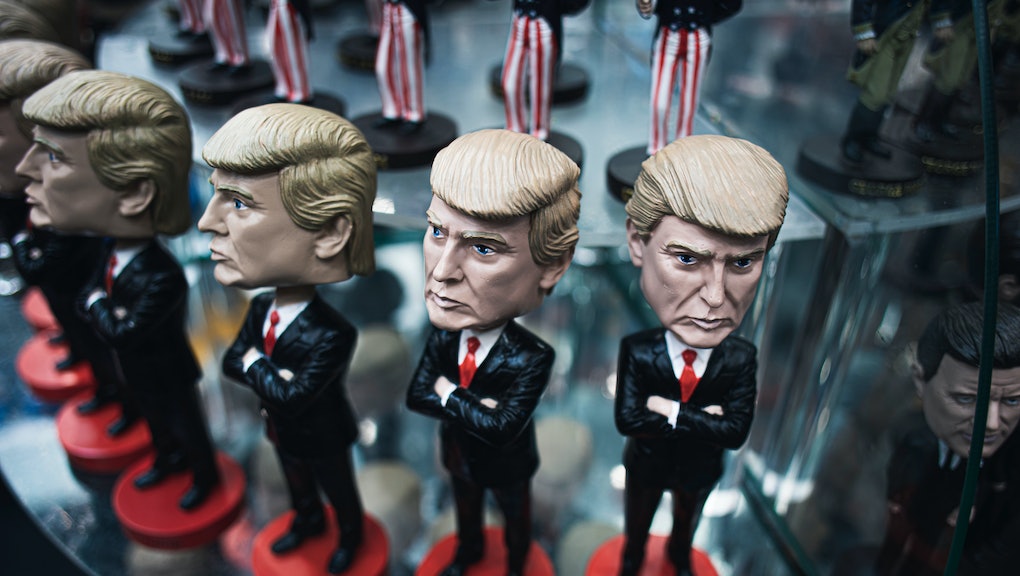 While watching the House impeachment hearings, I realized my two decades of research into why people ignore, reject, or deny science had a political parallel.

From anti-evolutionists to anti-vaccine advocates, known as “anti-vaxxers,” climate change deniers to Flat Earthers, science deniers all follow a common pattern of faulty reasoning that allows them to reject what they don’t want to believe — and accept what they favor — based on a misunderstanding of how science deals with evidence.

As I’ve been watching the hearings, I’ve noticed that a number of characteristics of this type of reasoning are now being embraced by President Donald Trump and his congressional supporters.

There are five common tactics used by science deniers.

In 1998, brothers Mark and Chris Hoofnagle (a lawyer and a physiologist) wrote an early blog post about science denialism. That was followed by further work by econometrician Pascal Diethelm and public health scholar Martin McKee and cognitive scientists John Cook and Stephan Lewandowsky. All identified the following factors as characteristic acts of science deniers:

These elements are present when those who deny the Earth is round or who believe vaccines cause autism insist that there is a governmental cover-up of the real evidence on their topics. They can be seen when Ted Cruz tries to discredit climate change with talk about the anomalous world weather pattern in 1998 due to El Niño. And they’re evident when intelligent design theorists complain that evolution by natural selection still has not been proven.

Trump and his defenders in Congress echo this pattern. Even though Trump has firsthand knowledge of some of the facts under dispute — whereas his supporters may not — all seem to have bought in fully to the idea that the actual political situation is not the one pictured in the mainstream consensus of facts and evidence, but instead is based on an alternative reality.

Here are the five ways Trump and his allies use the same strategies as science deniers:

What might be behind the similarities between Trump defenders and science deniers?

Perhaps, like science denial, all fact denial is basically the same.

All ideology supports the reflex to believe what you want to believe.

Scholars have studied the role of identity in shaping belief and concluded that sometimes even empirical beliefs can be tribal, reflecting what the other people on your team want you to believe. Adherence to a belief is not always based on evidence.

The danger, of course, is that even as new facts come in, people won’t change their minds. This is the direct opposite of good empirical reasoning.

But are Trump and his congressional supporters doing that?

Like science deniers, no amount of evidence seems sufficient to change their partisan beliefs that the phone call with Zelensky was proper and that Trump “did nothing wrong.”

Even when the facts are overwhelming, congressional Republicans seem, like science deniers, willing to contort their beliefs and torture their logic, to stick to the party line because that is who they are.

As Sen. Lindsey Graham recently put it, “I don’t care what anybody else says about the phone call … The phone call, I’ve made up my own mind, is fine.”

In science, such behavior means that one is eventually read out of the profession – you’re not fired, your tenure isn’t revoked, but you’re no longer taken seriously anymore.

In politics, it is not yet clear what the consequences might be.

This article was originally published on The Conversation by Lee McIntyre. Read the original article here.