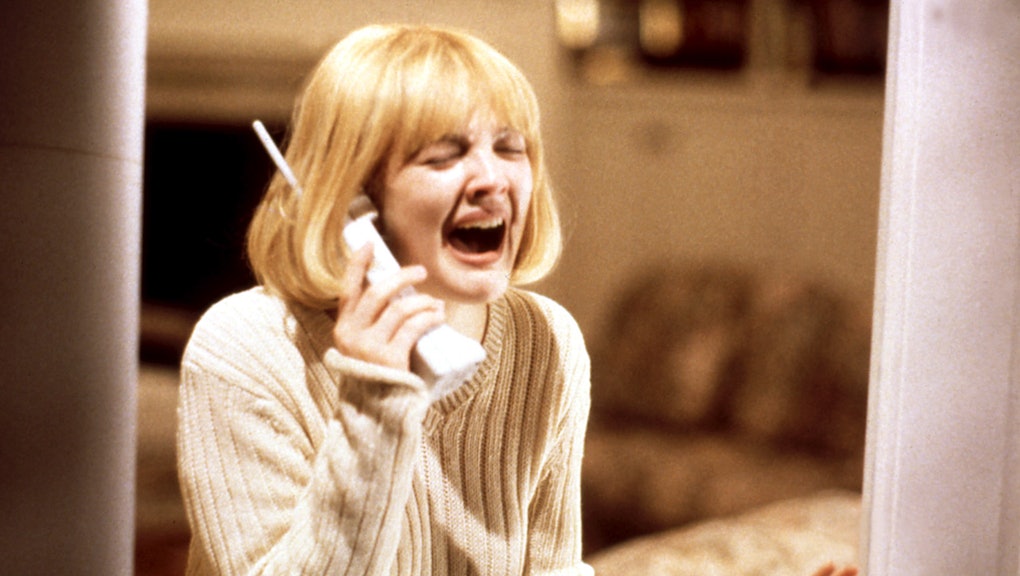 8 horror movies that will also make you laugh

It’s hard to pinpoint which exact film birthed the use of “elevated horror,” “prestige horror,” or any number of dubious signifiers that designate high-minded, good scary movies from schlocky trash. If the latter isn’t always the best that horror has to offer — it’s often better than stylish films trying a bit too hard — the appeal is closer to what I look for in spooky cinema. You want that exuberant, tongue-in-cheek gore, with a cynical streak of satire, or the ability to send up old tropes that still get their share of play in contemporary horror.

Horror functioning as a political instrument, portraying trauma and power dynamics, isn’t a new concept, even if the downcast newer films ridden with long takes present this as revolutionary. There’s nothing wrong with building an allegorical framework or aiming high in ambition...but it can’t hurt to mix in a few laughs! As spooky season quickly approaches, check out some of the best horror comedies you can stream right now.

Before setting an early high-water mark for the superhero genre, Sam Raimi’s madcap spirit was best realized in the Evil Dead trilogy. Led by Bruce Campbell’s absolute mania, the first two Evil Dead films and Army of Darkness are the essence of doubling and tripling down on a winning formula. Raimi fully embraces the extremes — campy dismemberment, time travel, and spewing blood like a geyser — with incredible command of visual gags. They’re currently available to stream on three different platforms, but should be on any October viewing checklist.

Shaun of the Dead (Cinemax)

The first of his irreverent yet deeply reverent Cornetto Trilogy, Edgar Wright’s Shaun of the Dead established him as a highly skilled genre filmmaker. Focusing on Simon Pegg’s electronic store drone, the film gradually shifts its focus from slacker ennui to uproarious zombie mayhem. Ever a student of classic horror films and their scores, Wright’s sure to make sure the feeling’s rooted in his forebears while being something entirely his own.

Although it didn’t by any means start here, Wes Craven’s masterstroke is where the cheeky slasher send-up had its most mainstream success. Drew Barrymore’s fateful phone call goes down as the scene to remember, but it maintains just the right amount of distance from the gory establishment to giddily send it up. The rare horror comedy to both own the Halloween costume market for two decades and inspire an entire horror spoof franchise, Scream’s influence can’t be understated. Just the right horror film to come around at the exact right time.

The Groundhog Day plot convention will probably outlive film itself, but that doesn’t mean it’s gone entirely stale by now. Transposing its repetitive flow onto the slasher genre, Happy Death Day was a surprising critical and commercial hit for Blumhouse. Tree Gelbman wakes up hungover on her birthday, before shaking off every bland ritual in the book and sleepwalking through it to the next party. On her way there, she’s gruesomely murdered, but wakes up to do it all over again. It’s a hysterical journey, cycling through the time loop and making the necessary alterations to find the killer. Nevermind the sequel’s diminishing returns, this was a wickedly sharp slasher.

It’s a travesty that Nobuhiko Obayashi’s U.S. footprint is essentially limited to the home video and streaming availability of House. The trailblazing experimental Japanese filmmaker, who died earlier this year, is best known for his dizzying, surreal horror exercise from 1977. A girl named Gorgeous and her six friends are subject to the kaleidoscopic horrors of her aunt’s country home, which comes to life in myriad distressing ways. Floating heads, pernicious mattresses, a hungry piano...the absurdity keeps it from being exclusively haunting, but everything bursts off the screen with wild verve.

The Guest absolutely rocks. One of the best genre-straddling thrillers in recent years, Adam Wingard took the high-floor potential established in You’re Next and absolutely ran with it. Dan Stevens’ David Collins arrives in a small town, unannounced, to assuage the guilt of a family who lost their son and his alleged best friend in Afghanistan. Something’s a little off with the guy, taking on a benevolent Terminator 2 variety of protection for the family, before things gradually take an ugly turn. Buoyed by a strong lead performance by Stevens and a quietly gonzo premise, Wingard takes the film to its gloriously offbeat extreme.

John Carpenter’s satirical bent made for a number of films that were underappreciated in their time, before assuming a long cult afterlife. They Live was no exception to the rule, as its themes interrogating mass media and garish fascism have only earned more capital. Every time a piece of ‘80s sci-fi satire seems heavy-handed in the moment — like, say, “sunglasses that reveal the vampiric ruling class to be aliens, actually” — they were usually onto something! Anyway, solid viewing as the technocrats keep doing their thing during a pandemic.

Mostly dismissed at the time of release, Diablo Cody’s oddball follow-up to Juno might have worked its way around to being an even more beloved cult classic. Starring Megan Fox at the height of her powers as a demonic high school killer of boys, Jennifer’s Body was a pitch-black horror comedy that proved to be a little too misanthropic for mainstream audiences. Although it was sold to the horndog teenage male gaze that powered her stardom, for better or worse, the Karyn Kusama-directed film was something quite a bit more subversive and enduring than critics at the time were willing to admit.