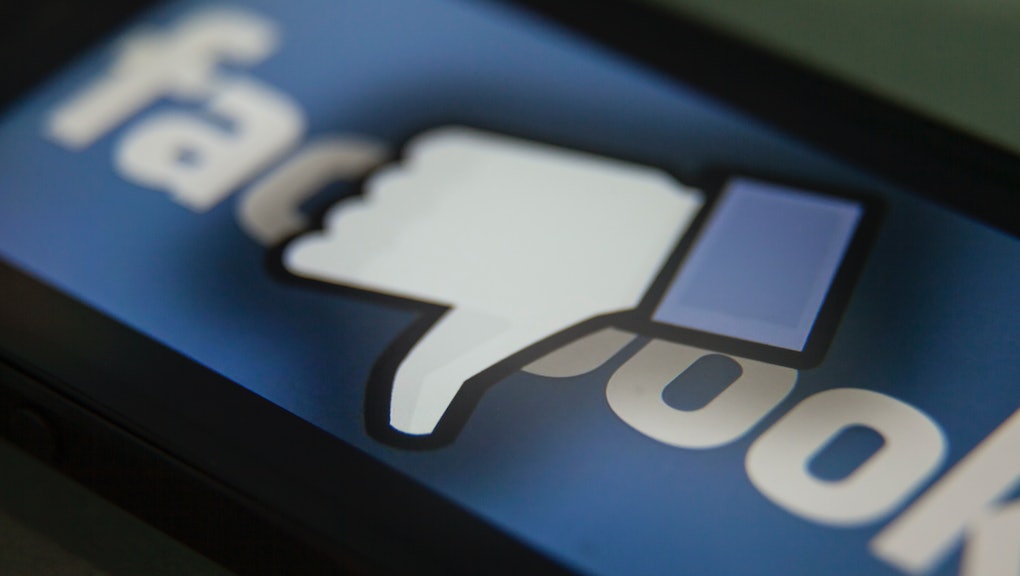 Two years ago, as Facebook started to face increased scrutiny for perceived racial and political bias in its decision-making processes, the company agreed to undergo an extensive civil rights audit. Today, as it continues to be berated for failing to moderate its platforms and allowing hate speech and disinformation to flow freely, the results of that review are in, and they aren't pretty. In a 100-page report published Wednesday, civil rights experts and lawyers Laura W. Murphy and Megan Cacace castigate the company, pointing out its ongoing failures to protect users from discrimination and misinformation, and noting that some of the company's decisions had "real world consequences that are serious setbacks for civil rights."

Throughout the report, Facebook is repeatedly knocked for failing to set up the necessary infrastructure for addressing civil rights issues and for failing to seek the advice of experts when making decisions. Instead, the report found that the company often prioritized free expression over everything else, even when that expression took the form of hate speech, calls to violence, and other forms of divisive rhetoric. The auditors also noted that the company's rules were often not uniformly applied. Politicians and public figures, the report found, did not have to abide by the same rules as everyone else. The auditors said the result of Facebook's uneven enforcement is a "hierarchy of speech is created that privileges certain voices over less powerful voices."

This has most visibly played out in recent months with increasingly controversial comments made by President Trump. While platforms like Twitter added fact checks to tweets made by the president that contained false information about mail-in voting and restricted the spread of a tweet that seemed to suggest he wanted the military to shoot and kill looters, Facebook decided to take no action when the same message was posted to its platform. When pressed on this decision in late May, CEO Mark Zuckerberg said that the company didn't want to play "arbiters of truth."

The auditors said that Facebook ignored their recommendations to take action on these posts and failed to seek out other civil rights expertise when making decisions. The report described the result of these decisions as "devastating," and warned that the process might "establish terrible precedent for others to emulate," suggesting that other politicians or public figures may see Facebook's lax enforcement and use it to intentionally spread false information.

“Many in the civil rights community have become disheartened, frustrated and angry after years of engagement where they implored the company to do more to advance equality and fight discrimination, while also safeguarding free expression,” the auditors wrote in the report.

That frustration has culminated in the “Stop Hate for Profit” campaign, an advertiser boycott being led by the Anti-Defamation League and other civil rights groups including Color of Change and the NAACP. The movement has organized more than 900 advertisers including companies like Verizon, Coca-Cola, and Unilever to pull advertising from Facebook for the month of July until the company agrees to new steps to adequately address the presence of hate speech on its platform. The effort to get Facebook's attention by stripping it of some of its advertising revenue comes after years of civil rights organizations trying to have conversations with Facebook and feeling as though the company ignores them.

Organizers of the Stop Hate for Profit campaign met with Facebook leadership, including Zuckerberg and COO Sheryl Sandberg, on Tuesday with hopes of creating new in-roads to progress. Instead, civil rights groups exited the meeting disappointed. "It was abundantly clear in our meeting today that Mark Zuckerberg and the Facebook team is not yet ready to address the vitriolic hate on their platform," Stop Hate for Profit leadership said in a statement. Despite being presented with a list of steps that the company can take to address hate speech, Facebook failed to commit to any concrete plans on improving its platform.

In a statement published with the audit report, Sandberg said, "Facebook stands firmly against hate. Being a platform where everyone can make their voice heard is core to our mission, but that doesn’t mean it’s acceptable for people to spread hate. It’s not." She claimed that the company has made "real progress over the years, but this work is never finished and we know what a big responsibility Facebook has to get better at finding and removing hateful content." Sandberg admitted there are "no quick fixes" to the issue of hate on the company's platform, and noted the company still has a long way to go. "It is the beginning of the journey, not the end." It's a peculiar statement to make, as it doesn't seem like anyone is under the illusion that Facebook is anywhere near completing the work that it needs to be doing.