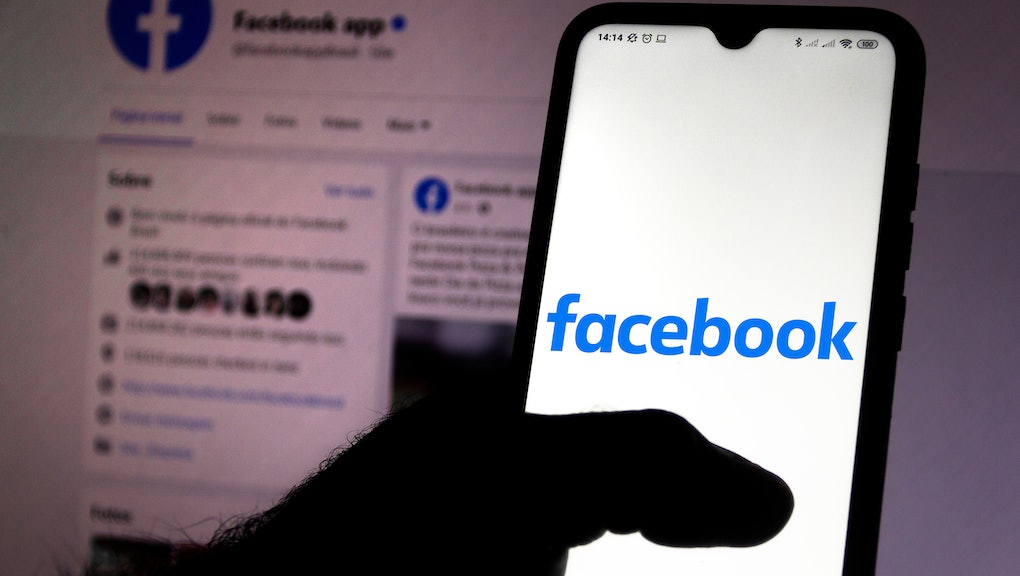 Facebook has come under increased scrutiny over the amount of hateful content appearing on the platform, including an ongoing boycott from major advertisers who are demanding the company take action. Facebook has promised to make changes, but a new study suggests it still has a lot of work to do. The Institute for Strategic Dialogue (ISD), a counter-extremist organization, found that Facebook's search algorithm "actively promotes" Holocaust denial content.

ISD looked into the presence of Holocaust deniers and related content across social media. While some platforms like YouTube have made strides in decreasing the presence of conspiracy theories and videos that falsely claim that the Holocaust didn't happen, the researchers found that others like Facebook have allowed the content to thrive, despite claims to the contrary. Facebook's search algorithm in particular was found to be "promoting" Holocaust denial content, as it would recommend groups and pages any time a user would type in "holocaust." Those pages often led users to more content that rejects the historical reality of the Holocaust. In total, the researchers found at least 36 Facebook pages, which combined to collect more than 366,000 followers, all dedicated to the denial of the Holocaust. They also found that by following or liking these pages and joining the groups, Facebook would often recommend to them similar pages that further promoted the type of hateful rhetoric found within the Holocaust denial community.

YouTube has managed to get more of a handle on the issue since announcing last year that it would ban creators who upload Holocaust denial videos. ISD found that the policy change, combined with enforcement of the new rule, led to a significant decrease in the hateful content across YouTube. Similarly, Reddit has also seen a decrease in Holocaust denial groups and posts moderators of many popular subreddits led a crackdown against the content in 2018.

Facebook has been reluctant to take the same action. In 2018, during an interview with Recode, Facebook CEO Mark Zuckerberg specifically said that while he personally finds Holocaust denial to be deeply offensive, "at the end of the day, I don’t believe that our platform should take that down because I think there are things that different people get wrong." In 2019, the company reaffirmed this when head of policy Joel Kaplan said in a letter that Facebook would not ban Holocaust deniers because the company wanted to "give people a voice and to create a place where everyone feels safe to share." Last week, the company announced that it would ban conspiracy theories that promote narratives about Jewish people "controlling the world," but has not explicitly banned Holocaust denial.

“We take down any post that celebrates, defends, or attempts to justify the Holocaust," a spokesperson for Facebook tells Mic. "The same goes for any content that mocks Holocaust victims, accuses victims of lying, spews hate, or advocates for violence against Jewish people in any way. We also remove Groups and Pages that discuss Holocaust denial from recommendations and references to it in search predictions." The spokesperson explains that the company does not take down content "simply for being untruthful," but does remove posts that deny the history of the Holocaust when they violate policies against hate speech. Facebook does actively ban Holocaust denial content in Germany, France, and Poland, where it is against the law.

"Striking the right balance between keeping people safe and allowing free speech is difficult and we know many people strongly disagree with our position," the spokesperson says. "We are constantly developing and reviewing our policies and consulting with organizations around the world to ensure we’re getting it right.” Given that other platforms have managed to successfully contain and shrink the presence of Holocaust denial content, it appears that Facebook has not gotten it right.