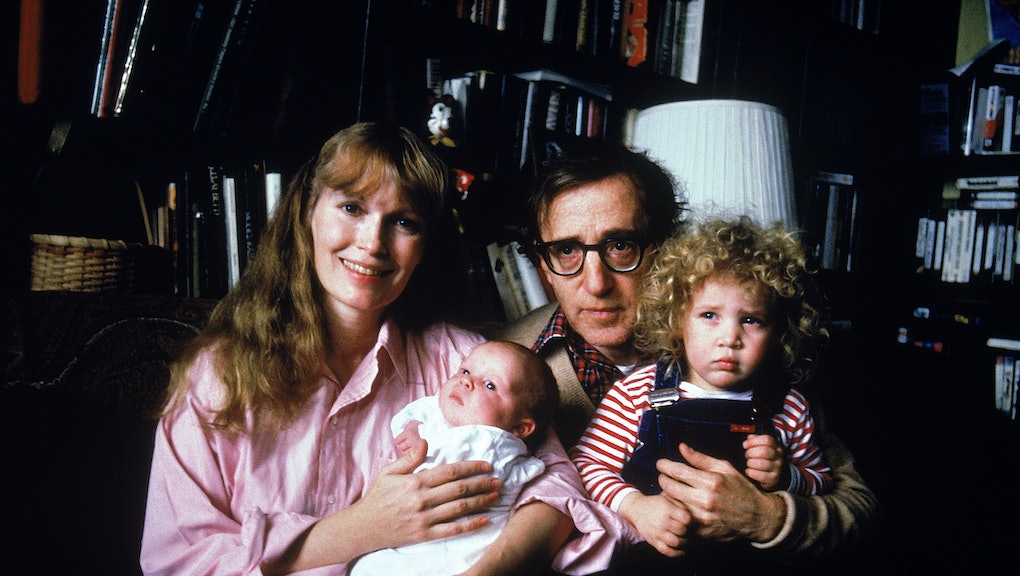 A Woody Allen memoir was always inevitable, but it's still gross

Woody Allen once said he should be the “poster boy” for the #MeToo movement. In mid-2018, he told an Argentinian news outlet he was a “big advocate” of women and thought it was a “good thing” to expose serial predators. “What bothers me is that I get linked with them,” he added.

Hmmm. Maybe Allen’s delusional mindset explains why the famous director hasn’t been wholly, definitively cancelled yet. Plenty of stars have said they won’t make (any more) movies with him. Studios like Amazon refused to produce or distribute Allen’s future projects. But somebody out there still believes in Woody Allen (or, at least, believes in making money) because his autobiography, Apropos of Nothing, hits literal and digital bookshelves on April 7. Despite their recent spat, you’ll probably be able to buy it on Amazon.

As a recap: In 1992, Allen was accused by his adoptive daughter, Dylan Farrow, of sexually molesting her. She was just seven years old at the time. Eight months earlier, the famous director was exposed for carrying on an affair with another of Mia Farrow’s adoptive daughters, Soon-Yi Previn, who was 21 at the time. An investigation into the alleged abuse was inconclusive, but Allen lost a bitter custody battle with Farrow in 1993. He married Previn in 1997, and they’re still together today. When a profile of Previn ran in New York Magazine in 2018, it framed Dylan’s abuse accusations as a revenge tactic orchestrated by Mia Farrow. In the wake of the story’s publication, Dylan Farrow defended her mom and reiterated her molestation claims. Ronan Farrow and their siblings issued similar statements of support.

According to the press release for Allen’s autobiography, Apropos of Nothing will be “a comprehensive account of his life, both personal and professional, and describes his work in films, theater, television, nightclubs, and print. Allen also writes of his relationships with family, friends, and the loves of his life.” Evidently, Allen’s doing press around his book’s release, which means spring could get spicy.