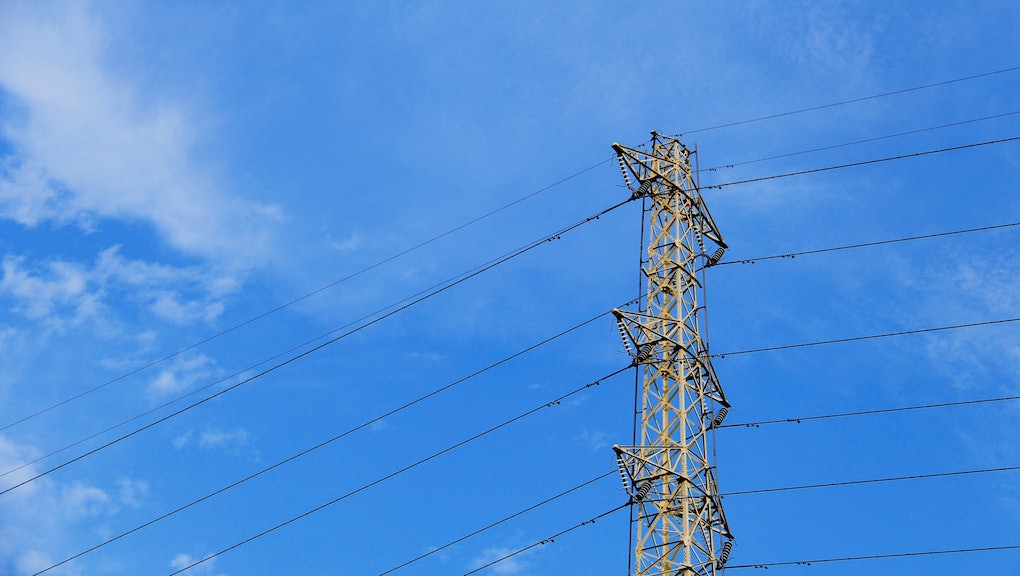 The coronavirus pandemic has many doing their best to replicate much of their normal lives online: working from home instead of going to the office, calling friends and family instead of meeting up, joining video conferences that serve as virtual classrooms, and even dating through apps like Zoom. But for millions of Americans who have limited access to phone and internet services, these alternatives simply aren't available. Advocates have started to push the Federal Communications Commission (FCC) and carriers to expand initiatives like Lifeline — which provides subsidized phone and internet service — to get more people access to essential communication services during this time. The response has been slow and largely underwhelming, leaving many with limited access to their loved ones and essential information, and forcing them into potentially risky public settings in order to find reliable connectivity.

Data collected by Instant Census suggests as many as 17 percent of cellphone owners do not have unlimited talk and text plans. That includes more than 9.6 million Americans who get their cellular service through the FCC's Lifeline program. Designed to provide affordable cellular services to low-income households, the Lifeline plan typically offers limited connectivity with caps on calls, text, and data usage. While that might be enough to help most people get by when the world is operating as expected, during a pandemic connectivity is essential.

Like phone service, the FCC's Lifeline program also provides subsidies to low-income households to purchase internet services. According to data published by Microsoft, only about 49 percent of Americans currently use broadband internet. Pew Research data places that figure higher, at about 73 percent of all households with internet, but that still leaves about one-in-four Americans without a high-speed connection. Broadband speeds are often required to make the most of communication services that many are relying on to stay connected while they shelter in place, and enable more reliable use of streaming services that have become primary entertainment hubs for those in quarantine. A reliable home internet connection is also one of the tools that can help lessen the strain of limited phone services. Being able to place VoIP calls saves on limited talk time, access to messaging apps prevents pushing against texting caps, and home internet allows people to save their limited mobile data.

"Low-income communities are getting hit particularly hard by the COVID-19 crisis," Eric Null, U.S. Policy Manager at Access Now, tells Mic, noting that access to the internet and communication is essential for just about everything now. "Some people have lost their jobs and have to navigate finding a new job entirely from home; elderly people may need all necessities, like groceries, delivered; parents may be forced to work from home with young children who also need to attend classes online; and those that are sick must receive support at home, virtually."

Because of these needs, many advocates are calling on the FCC to significantly expand its Lifeline program. In a letter sent to the agency this week, more than 250 organizations called on the FCC to provide low-income households with unlimited talk and text plans. The groups have also asked the agency to create an emergency broadband benefit that would provide eligible households with $50 per month to cover the cost of high-speed internet connections, where they are available. Null argues that the FCC should ensure the Lifeline program lives up to its name during this time. "The FCC should not kick low-income people while they're down," he says. "The agency should instead protect and expand the program in ways that benefit low-income communities who rely on the service."

Jenna Leventoff, Senior Policy Counsel at Public Knowledge, likewise called on the government to do everything in its power to get high-speed connections to as many people as possible. "Congress and the FCC need to step up and increase everyone's speeds to at least 25/3 Mbps, where feasible," she tells Mic, noting that these speeds are necessary for everything from online classrooms to telemedicine services. "This will enable more Americans to access the online services that they need during this pandemic."

The FCC did not respond to a request for comment regarding its Lifeline service and if it had any intention of expanding offerings to keep people connected through the ongoing pandemic.

Even if the FCC offered an expanded credit for high-speed internet, there is one remaining problem: broadband simply isn't even accessible for many people. Much of rural America and low-income communities across the country have been left without access to reliable, high-speed internet services. According to the FCC's own data, there are at least 21 million Americans without broadband internet. (Activists have claimed the FCC fudged the numbers to present a more favorable picture about connectivity, and other estimates are significantly higher, claiming the true figures are closer to 42 million.

Unfortunately, many with limited connectivity options are already making difficult decisions to either fall out of the loop and out of touch with those they care about or put themselves at risk by going out into public in search of a public internet connection. "People are talking about sitting in cars outside of a library or outside of schools so that kids can get their homework done because they don't have internet connectivity at home," David Belson, the senior director of internet research and analysis at the Internet Society tells Mic. Some internet service providers have announced plans to open up their network of wireless hotspots to the general public, but even that requires people to congregate around the area where the internet is available. "There's a failure there," Belson says. "People are being forced to go outside in order to get the type of connectivity that is required for children to get their work done."

Coronavirus has made it clear just how essential connectivity is in a time of crisis. Many Americans were already getting left behind, but the gap between those with access to phone and internet service is exacerbated when those tools become our primary means of communicating and accessing essential information. Americans are being told to shelter in place, stay inside as much as possible, and only go out for what is essential. For those without high-speed internet or an unlimited phone plan, connectivity isn’t so easy to obtain — it requires putting one's own well-being at risk simply to access it.