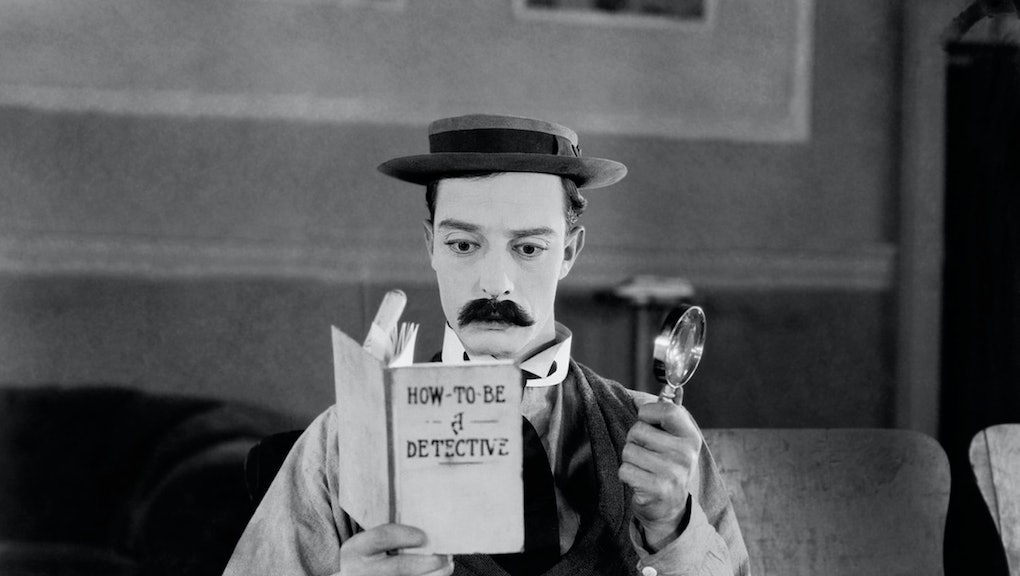 All of the music, movies, and books entering the public domain in 2020

This week, just as 2019 came to an end, a trove of creative work entered the public domain. Anything first published in the United States in 1924 is now free game for anyone to access, reproduce, remix, and otherwise build upon.

There are tons of goodies buried in the windfall of art from 1924, like silent films by Buster Keaton and literary classics like E. M. Forster's A Passage To India or Edith Wharton’s Old New York. But the most famous title on the list is George Gershwin’s beloved tune “Rhapsody in Blue,” which has been immortalized everywhere from Woody Allen’s film Manhattan to United Airlines safety videos.

Before last January, when works from 1923 became available, there hadn’t been a mass copyright expiration in the US in more than 20 years — largely thanks to the Gershwin estate. Back in 1998, the Gershwins partnered with Disney and other corporate interests to lobby Congress for longer copyright protections. At the time, anything published before Jan. 1, 1978 was guaranteed protection for 75 years. Steamboat Willie, featuring the first appearance of Mickey Mouse, from 1928, was slated to enter the public domain in 2004, for example.

The Gershwins were interested in protecting the money they make from “Rhapsody in Blue.” In 1998, the New York Times estimated the licensing fee to use a Gershwin tune in a TV commercial for a year would run between $200,000 and $250,000. But Marc G. Gershwin, a nephew of George and Ira Gershwin and a co-trustee of the family’s trust, told the Times that protecting his relatives’ intellectual property was about more than money.

''The monetary part is important, but if works of art are in the public domain, you can take them and do whatever you want with them,” he said in 1998. “For instance, we've always licensed Porgy and Bess for stage performance only with a black cast and chorus. That could be debased. Or someone could turn Porgy and Bess into rap music.'' Oh no, not rap music.

Advocates for making art accessible in the public domain say that sort of creative innovation is entirely the point. “Believe it or not, the U.S. Constitution, by design, mandates that copyrights last for limited times so that works fall into the public domain, where the public has free access to them and, importantly, where future creators can freely build upon them,” Jennifer Jenkins, director of the Center for the Study of the Public Domain at Duke University, told NPR.

Adding works to the public domain also helps preserve them, by digitizing and archiving them on the internet. According to the US Library of Congress, about 80% of films made in the 1920s and 90% from the 1910s have already decayed beyond repair. “We have shortchanged a generation,” Brewster Kahle, founder of the Internet Archive, told Smithsonian magazine. “The 20th century is largely missing from the internet.”

But that’ll change, slowly. New additions to the public domain will continue to be added each year until 2073, uncovering long-forgotten art from the Harlem Renaissance, Great Depression, World War II, and beyond. It’s like opening a time capsule every Jan. 1, and it’s an invaluable resource for creatives. “We can’t predict what uses people are going to make of the work we make available,” Mike Furlough, executive director of HathiTrust, told Smithsonian. “And that’s what makes that so exciting.”

More like this
Mariah Carey's 'Glitter' era deserved better
By Treye Green
Alanis Morissette is really not happy with the 'Jagged' documentary
By Kara Weisenstein
The 8 best reality shows you're not watching, but should be
By Brandon Yu
Stay up to date