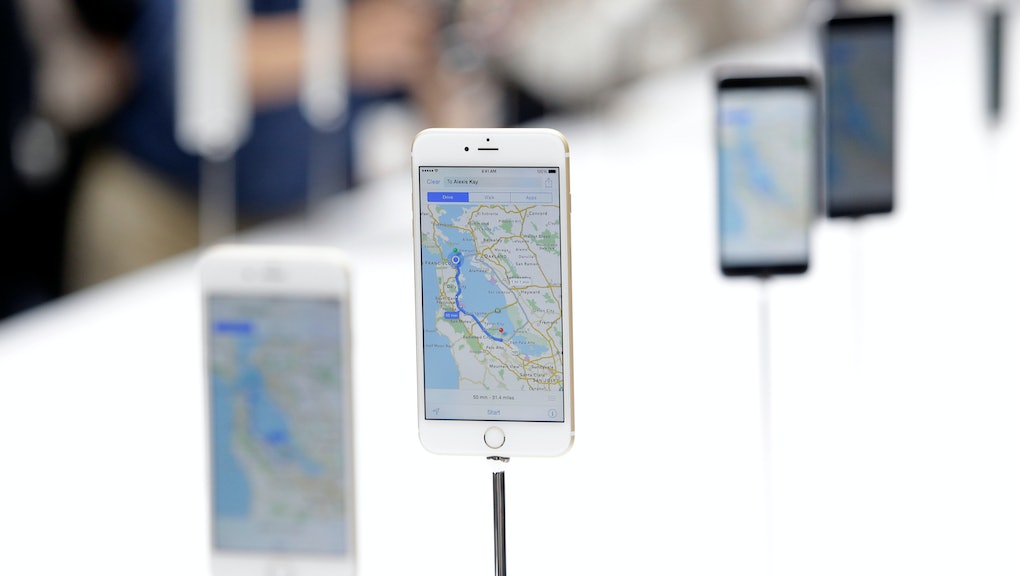 Apple secretly throttled its iPhones to extend the battery life of their aging phones, a lawsuit has found, and a proposed class-action settlement calls for the company to compensate current and former iPhone users for the deception. The compensation would amount to about $25 per phone for former and current iPhone 6 and 7 users. Apple's payout would, in total, amount to at least $310 million and have a maximum limit of $500 million.

This legal battle has been brewing for a while. According to Bloomberg Law, at least 66 plaintiffs filed a lawsuit against Apple in 2016 and 2017, claiming the company purposefully deceived them by failing to inform users about updates to the iOS that would strangle their phones' performance. The plaintiffs accused Apple of tricking people into buying completely new iPhones under the mistaken belief that their phone was dying when, in actuality, nothing was wrong with their older iPhones.

Apple apologized in December 2017 after many complaints about this issue and offered a reduced rate (not free, though, users still had to pay) on battery replacements. The company also updated its website to include information about how the iOS will throttle an iPhone with older batteries to prevent "unexpected shutdowns." According to Apple, users that have been throttled could experience longer app launch times, lower frame rates while scrolling, backlight dimming, frame rate reductions in some apps, and lowered speaker volumes. Even the camera flash could be disabled if the iOS deems it unnecessary for phone life.

"The difference now is that [Apple] would inform consumers that it was doing so," reported Recode, "something it did not do before, and which raised the ire of consumers who perhaps would not have updated their software if they had known how it would affect their phones' performance."

But make no mistake: The slowdown is an iPhone feature, not a bug. According to Apple's informational page about its batteries, the "performance management feature is specific to iPhone and does not apply to any other Apple products." And it doesn't just affect iPhone 6 and 7 models and variations. As of iOS 12.1, iPhone 8, 8 Plus, and X were also updated to include this feature. As of iOS 13.1, the iPhone XS, XS Max, and XR models have it, too.

As for the Apple settlement payout, users who are current and former owners of the iPhone 6, 6 Plus, 6s, 6s Plus, SE, 7, and 7 Plus could make a claim for the $25 compensation. The devices have to have been running iOS 10.2.1 or iOS 11.2 before December 21, 2017, to be eligible. Furthermore, depending on how many claims come forth, the $25 could become smaller once the company starts to hit the $500 million limit.

The $25 might seem like pocket money for people who shelled out much more than that for a new iPhone under the belief that their phones were dying. But the overall cost to the company still makes it an 'okay' hit. Apple was struck with a €25 million fine in France and a €5 million fine in Italy over the same issue. That's... okay, that's still less than a billion for a company with a market cap over $1 trillion, but still. It's still something. It might be chump change for the tech company, but it seems to be good enough for the plaintiffs, who considered it "an excellent recovery" in court filings.

Hopefully, the trouble of going through the legal circuit in various countries will teach Apple to be more transparent about its features in the future — if not for the sake of the consumer, then at least for the sake of reducing the amount of lawsuits it has to deal with per year.