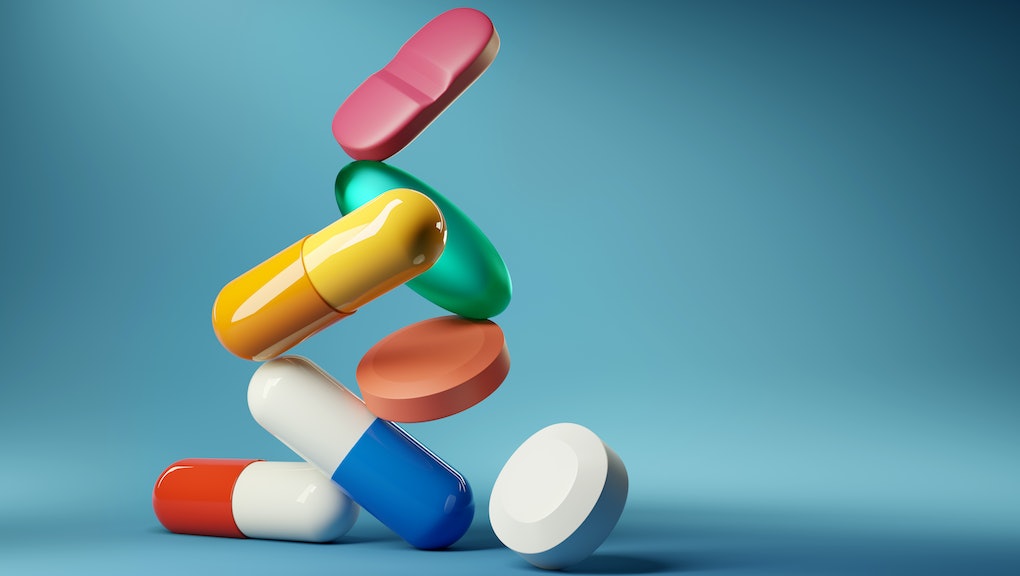 Are your generic drugs safe?

Generic prescription drugs have saved the U.S. about $1.7 trillion over the past decade. The Food and Drug Administration approved a record 781 new generics in 2018 alone, including generic versions of Cialis, Levitra, and Lyrica. They join generic versions of blockbusters from yesteryear, like Lipitor, Nexium, Prozac, and Xanax.

Seniors are the biggest purchasers of generics, because they take the most medications and are on fixed incomes, but virtually everyone has taken a generic antibiotic or pain pill at one time.

This leads to a vital question: Are generics safe? If drug manufacturers followed the FDA’s strict regulations, the answer would be a resounding yes. Unfortunately for those who turn to generics to save money, the FDA relies heavily on the honor system with foreign manufacturers, and U.S. consumers get burned. Eighty percent of the active ingredients and 40% of the finished generic drugs used in the U.S. are manufactured overseas.

As a pharmacist, I know that the safety of prescription medications is vital. My research, recently published in the Annals of Pharmacotherapy raises alarming concerns about our vulnerabilities.

Where are your drugs being made?

In 2010, 64% of foreign manufacturing plants, predominantly in India and China, had never been inspected by the FDA. By 2015, 33% remained uninspected.

In addition, companies in other countries are informed before an inspection, giving them time to clean up a mess. Domestic inspections are unannounced.

As I detail in my paper, when announced foreign FDA inspections began to occur in earnest between 2010 and 2015, numerous manufacturing plants were subsequently barred from shipping drugs to the U.S. after the inspections uncovered shady activities or serious quality defects.

These quality and safety issues can be deadly. In 2008, 100 patients in the U.S. died after receiving generic heparin products from foreign manufacturers. Heparin is an anticoagulant used to prevent or treat blood clots in about 10 million hospitalized patients a year and is extracted from pig intestines.

Some of the heparin was fraudulently replaced with chondroitin, a dietary supplement for joint aches, that had sulphur groups added to the molecule to make it look like heparin.

One of the heparin manufacturers inspected by the FDA received a warning letter after it was found to have used raw material from uncertified farms, used storage equipment with unidentified material adhering to it ,and had insufficient testing for impurities.

These issues continue to this day. Dozens of blood-pressure and anti-ulcer drugs were recalled in 2018 and 2019 due to contamination with the potentially carcinogenic compounds N-nitrosodimethylamine or N-nitrosodiethylamine.

One of the major producers of these active ingredient powders used by multiple generic manufacturers was inspected in 2017. The FDA found that the company fraudulently omitted failing test results and replaced them with passing scores.

This raises a critical question: How many more violations would occur with inspections occurring as frequently as they do in the U.S., and more importantly, if they were unannounced? Relatively speaking, the number of drugs proved to be tainted or substandard has been small, and the FDA has made some progress since 2010. But the potential for harm is still great.

How safe should U.S. residents feel when 80% of the active ingredients in our drugs are made overseas? Evidence shows that the FDA can’t trust the documents that foreign manufacturers produce to ensure that their products meet quality standards. The widespread willingness of foreign manufacturers to falsify, manipulate or shred documents in order to sell lower-quality or unsafe drugs to U.S. citizens shows that only frequent unannounced FDA inspections or FDA testing of batches of medications when they reach the U.S. will compel them to follow the rules.

Patients taking prescription drugs are sick and vulnerable; they should not be subjected to poor-quality medications that can make them worse. Similarly, domestic generic drug manufacturers employing U.S. citizens should not have to face strict regulatory compliance that effectively is not required of foreign competitors.

It is expensive, logistically challenging, and politically unpalatable for the FDA to show up for unannounced inspections of foreign plants. If the agency is not given that right or the funding to ramp up testing of their products here in the U.S., it should not be subjecting U.S. citizens to the drugs produced in foreign plants. Unless we tackle this issue soon, I am afraid there will be a major incident where patients are killed and the golden goose — those immense savings associated with generic drugs — will also be sacrificed.

This article was originally published on The Conversation by C Michael White. Read the original article here.

This article was originally published on Dec. 4, 2019