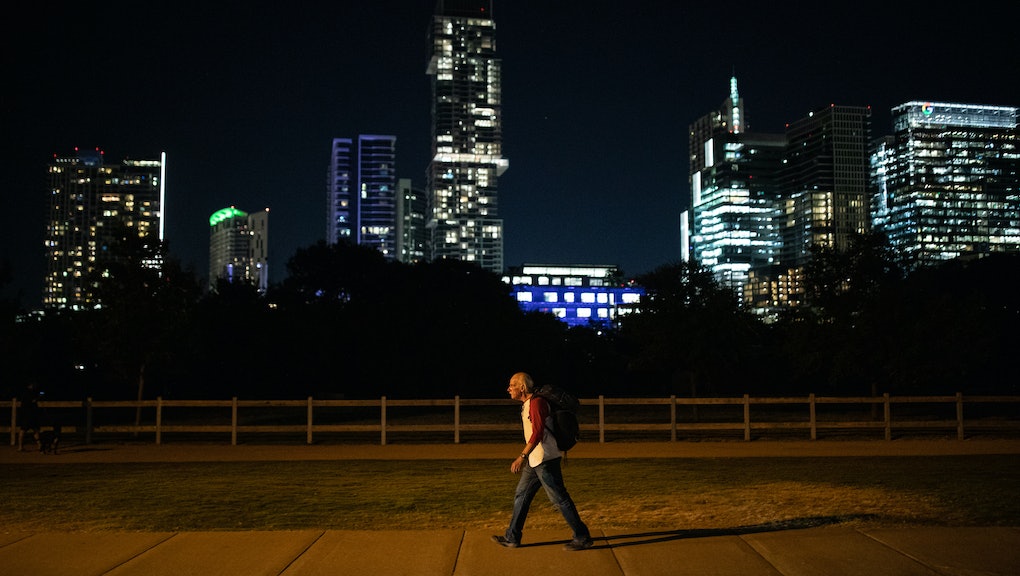 On Wednesday evening, the city of Austin, Texas, voted to spend nearly $7 million to purchase a local hotel, which it intends to transform into a permanent transitional home for city residents experiencing homelessness. The unanimous decision from the city council was met with overwhelming support from community members who offered public testimony ahead of the final vote. Eighty-six of the 93 people who requested time to speak lent their approval for the project, according to Austin's KUT public radio station, while just five people explicitly pushed back on the proposal.

A second hotel purchase that was slated to be voted on at Wednesday evening's meeting was postponed after Austin City Council Member Mackenzie Kelly — in whose district the proposed purchase would take place — asked for the decision to be delayed by a week.

"We have a unique opportunity here today to postpone the vote and take a fresh and friendly approach to the relationship that the city has with residents that live here, both those housed, and unhoused," Kelly said, explaining her request for the delay. "We can foster positive relationships between the housed community and unhoused community."

Wednesday's vote marked the third time Austin has moved to address the needs of those experiencing homelessness by purchasing a local hotel, after it made similar deals with two other local hotel sites in 2020, the Austin American-Statesman reported. Notably, the initiative will be funded in part from money cut from Austin's police budget this past August. Per The Appeal, a $6.5 million fund has been set aside from money formerly earmarked for the city's police budget, and that fund will be tapped to help provide services for residents who move into the refurbished hotels.

When the council returns to take up debate on the second hotel purchase of the year, it will do so alongside a separate proposal from Council Member Ann Kitchen to target four encampments of unhoused persons, based on the sites' potential "risk to public health and safety for those camping in those locations." According to KUT, Kitchen's proposed law would work to transition the encampment residents to housing units, and then potentially go so far as to ban outdoor camping in those locations afterwards.