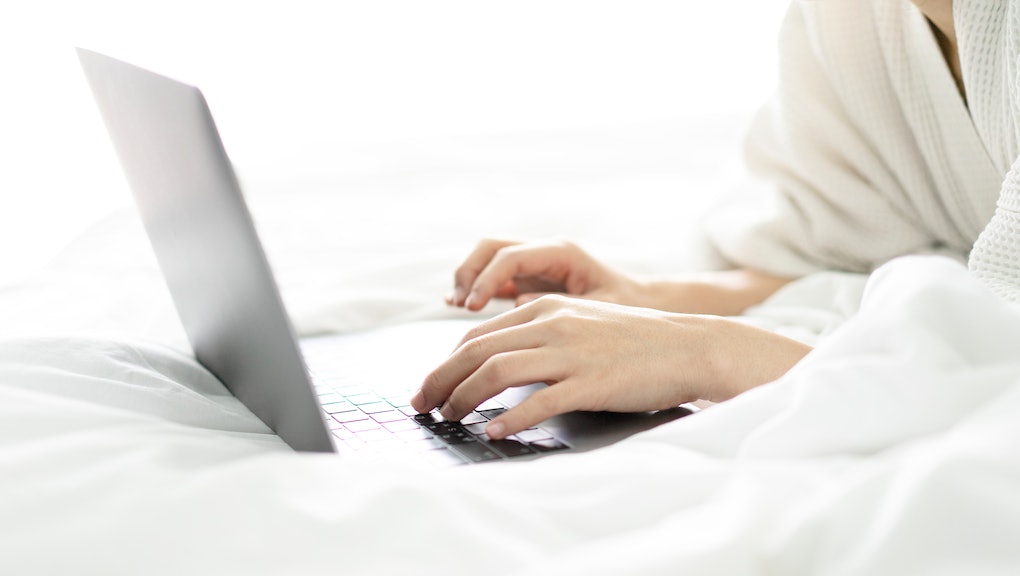 If the proposal is taken up, the Australian government would use its Face Verification Service to act as a verification measure. The system, which was initially built as a tool to combat identity theft, houses photos of Australian residents taken for identification purposes like a driver's license or passport. Those images would be used by the facial recognition system to verify the person trying to access a website is at least 18 years of age before allowing them to continue.

All of these solutions are bad in their own unique way. The U.K.'s reliance on third-party companies provides unfettered access to user data on extremely sensitive information including a person's porn viewing preferences that could be linked directly to an individual's identity. Imagine the porn apocalypse that would occur should one of those companies ever experience a hack. Australia's method, meanwhile, is incredibly invasive. The very existence of the nation's Face Verification Service is controversial to begin with, and the system isn't even operational yet. The system still requires approval by Parliament, and an attempt to push the Face Verification Service forward was just rejected by the bipartisan Parliamentary Joint Committee on Intelligence and Security for lacking privacy safeguards. The committee has suggested the entire bill needs to be redrafted before the system can move forward for its actual, intended purpose, let alone being used as a tool to verify a person's identity online. Should that effort ever move forward, it would raise additional privacy concerns regarding what sort of information government has access to. Is it tracking what sites citizens are visiting and being verified for? Does it know what people are viewing on those sites? No one wants Big Brother breathing down their neck, but especially during those more private and intimate moments.

It's worth noting that the problem that these laws are trying to address is a legitimate one. Age verification on most sites is useless and ineffective. The standard method of requiring a person to enter their birthday is a joke of system that can be defeated simply by lying. But scanning faces still isn't addressing the underlying reasons some want to keep underage kids from accessing pornography.

The World Health Organization states that good sexual health “requires a positive and respectful approach to sexuality and sexual relationships, as well as the possibility of having pleasurable and safe sexual experiences, free of coercion, discrimination, and violence.” That is rarely what is depicted in pornography. A 2010 study analyzing hundreds of pornographic videos online found that 88.2 percent showed physical aggression toward women and nearly half contained verbal aggression. For a shocking number of young people, especially young men, porn serves as a primary form of sexual education. Leaning on videos that often play on extremes and do not depict things like consent can result in dangerous understandings of sex.