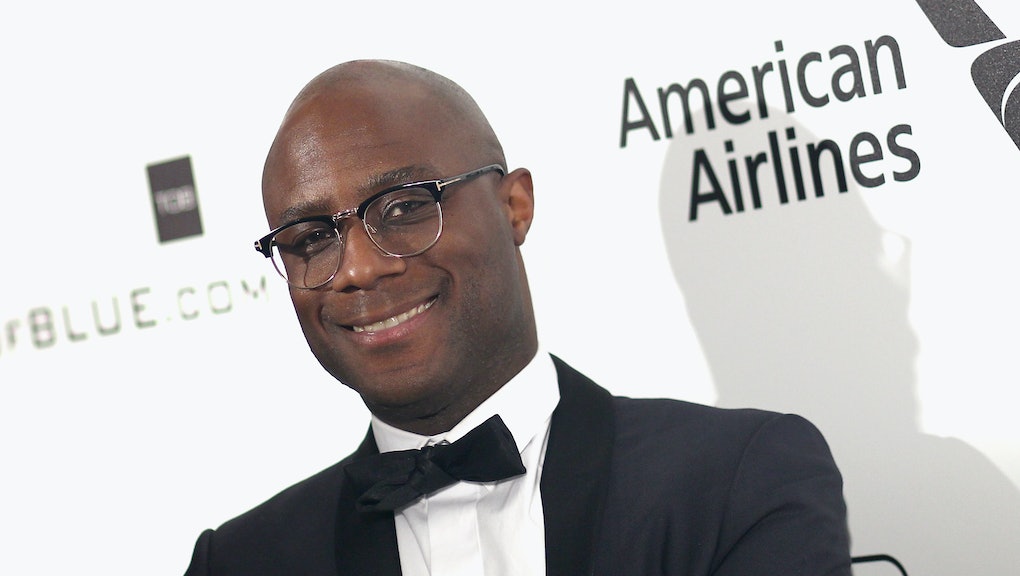 Since extracting every ounce of pathos from a remix of Jidenna’s “Classic Man” in the third act of Moonlight, director Barry Jenkins has taken up remixing entire albums as a side hobby. He’s already given us chopped and screwed remixes of the Moonlight and If Beale Street Could Talk soundtracks, along with Grizzly Bear’s Veckatimest and Painted Ruins. Out of nowhere on Monday, Jenkins posted a chopped and screwed remix of Wilco’s Yankee Hotel Foxtrot.

“NOBODY asked for this BUT... in a world where Jeff Tweedy and the boyz was from Houston, TX,” he writes. “Some Americana for the timeline given recent events.” He worked with Houston’s the Chopstars, who released the languorous Moonlight update.

If there was ever a Wilco album suited for the chopped and screwed treatment — it’s Yankee, followed closely by last year’s restrained Ode to Joy. Much like with “Classic Man” and most unlikely chopped and screwed reworkings, this wrenches new depths of longing and sorrow while still being an incredibly fun listen.

Yankee Hotel Foxtrot was the moment when Wilco, in all their intra-band and personal turmoil, was puncturing any last alt-country inclinations with scrambled song structures and digital interruptions alongside Jeff Tweedy’s typical close-mic intimacy. The original vocal takes were already among his most elegiac and crushing, but the bass-heavy pitch shifts unlock another level.

Jenkins and the Chopstars have rearranged the track list accordingly — frontloading the more glacial songs and leaving “Reservations” as the kicker, with the more upbeat tracks lined up in the middle. “I’m the Man Who Loves You” sounds like a straight-up ‘90s Beck outtake; “Kamera” warps into an unambiguous ballad. They all are, really, when Tweedy sounds about as drained as Johnny Cash’s grizzled late career covers.

Jenkins is in a strange place right now. His miniseries adaptation of Colson Whitehead’s The Underground Railroad, which finished filming this fall, is right around the corner. Back in September, he signed on to direct the live action-CG hybrid sequel to Disney’s The Lion King. Although it’s a disappointing development for anyone who wanted to see more like Beale Street or Moonlight, the optimistic long view finds Jenkins cashing in enough to make a dozen more indies and chopped remixes. The guy’s more than earned the chance to follow his every impulse.