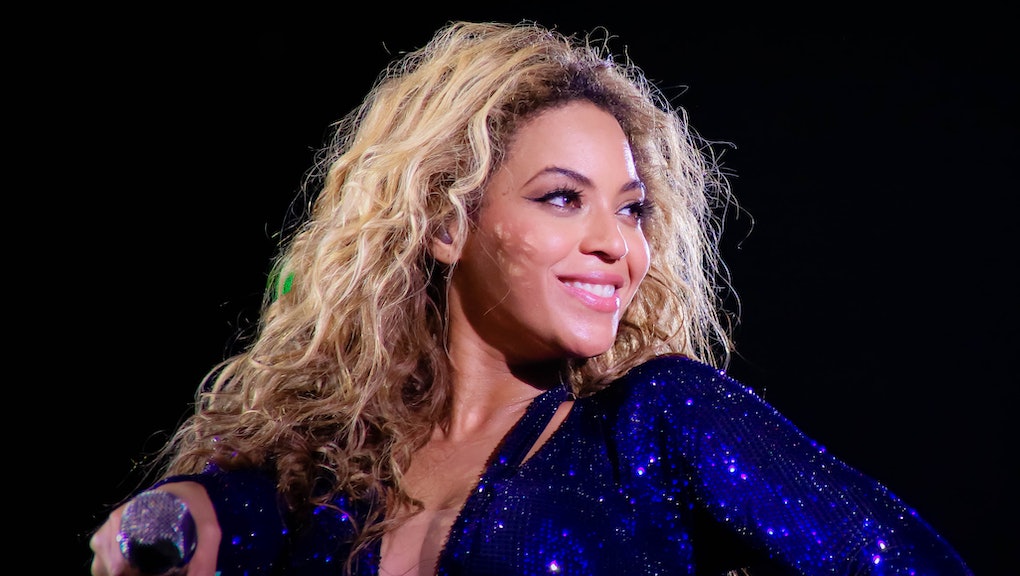 It would take a lot more than just any one single to salvage the summer, but Beyoncé and Megan Thee Stallion sound like they're summoning just about everything in them to try on the new "Savage" remix. The song originally appeared on Megan’s great album Suga from this March, which came at the height of a contentious label battle with former MLB star Carl Crawford.

Possibly the only artist left who can dominate the timeline with a guest verse on a previously-released song, Beyoncé still has the power to make a song you’ve heard a dozen times already sound vigorously alive. It’s no longer a contrarian take to say Beyoncé’s an incredible rapper, with an elastic control of ad-libs and switching up flow. The line I keep coming back to so far, besides “gang gang gang gang,” has to be “If you don't jump to put jeans on, baby, you don't feel my pain.” No one should be this good at this many things.

The two Houston titans are sending it back to their hometown, with all proceeds from the track benefiting Bread of Life Houston’s COVID-19 relief fund. It’s hard to believe we’re almost exactly four years out since Beyoncé’s last studio album, since she’s given so much in the meantime, between the Coachella performance, Homecoming, and the Lion King soundtrack. But as long as she keeps coming with these air-drops, we’ll take whatever we can get.