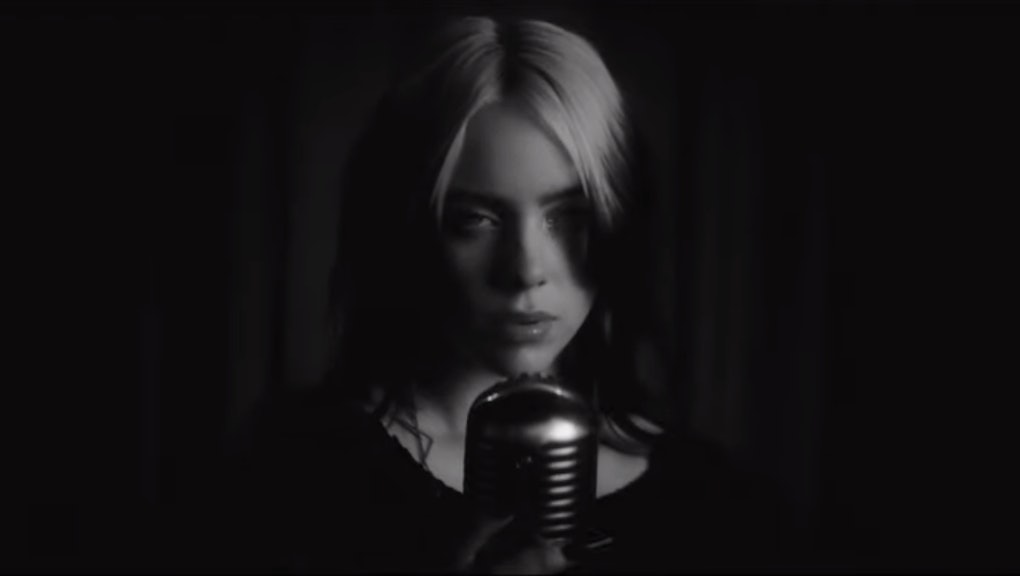 Billie Eilish's Bond theme is here, even if 'No Time to Die' never comes out

Already a film cursed by delays, an unhappy star, and reshoots, it just added insult to injury that a James Bond movie called No Time to Die would set its release right as a pandemic engulfed the world. It was eventually pushed back to November, when a safe wide release still feels dubious. Whether or not Daniel Craig’s final turn as Bond comes out as planned, we at the very least have its theme song by Billie Eilish.

On Thursday, the Grammy-winning superstar shared “No Time to Die,” a smoky, overcast ballad that fits right into her wheelhouse. The music video’s cast in a gloomy black-and-white, with some superimposed clips you might recognize from the film’s trailer. It’s directed by Daniel Kleinman, who’s taken Bond theme song visual duties on every film since 1995’s GoldenEye. Consistency!

Although this perfect marriage of massive star and subject has occurred a few times in recent memory (Adele’s “Skyfall,” yes, Chris Cornell’s “You Know My Name,” and...okay, I’m having trouble with more,) some of Eilish’s singular appeal gets lost a bit in this. We’re not quite Sam Smith-wonky here, but you feel Eilish and Finneas leaving some potential on the table, without leaning into something weirder than the standard Bond minor chord progressions. Still, the soaring strings in the song’s back half get me relatively hype for one last ride with Craig.

After Phoebe Waller-Bridge was brought on to spice up its script late in the game last year, No Time to Die may finally get its nationwide release on November 11. Will enough theaters still be open? Will the studio be dissuaded by Tenet’s hefty flop and just delay it to next year as they should’ve in the first place? Will Lana Del Rey finally get to do the next Bond theme in like 2024? Only time will tell.

More like this
Queen Rihanna marched with the people against Asian hate this weekend
By Kara Weisenstein
DMX, the intense, gruff-voiced rap legend, has died at 50
By William E. Ketchum III
Gen Z can't believe you crusty millennials are still watching TV
By Kara Weisenstein
Stay up to date