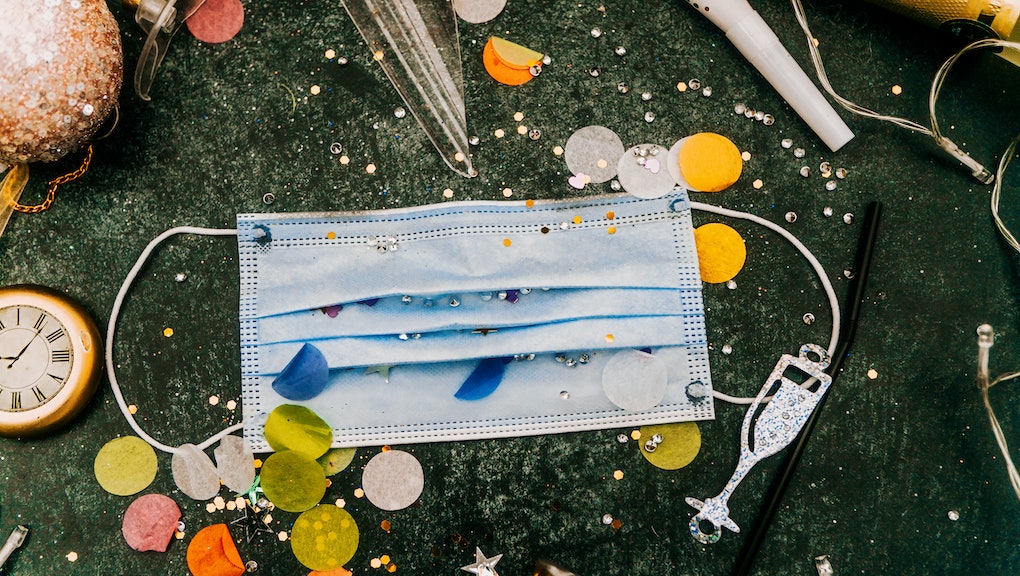 Over the past year-and-a-half, those of us who took the pandemic seriously responded to news of superspreader events like weddings and concerts with nothing short of disgust. But new research suggests that the small, low-key get-togethers we might’ve been more willing to let slide, or even host or attend ourselves — specifically, birthday parties — actually played a pretty significant role in fueling the pandemic.

By their very nature, private gatherings are more difficult to measure than big public ones, the New York Times explains. But a research team from Harvard, Castlight Health, and the RAND Corporation devised an ingenious method for figuring out whether you were that person who just had to throw a birthday party during a pandemic — combing through insurance claims to determine the incidence of COVID-19 in families within two weeks of one of them having a birthday. A recent family birthday boosted the risk of COVID-19 by almost a third in counties with a high prevalence of the disease, according to the findings, which appeared online in JAMA Internal Medicine late last month.

A number of observations allowed the researchers to link this rise to birthday parties, even if the insurance claims didn’t indicate whether a COVID-19 patient had in fact thrown one, the Times said. For starters, they didn’t see this trend when they looked at randomly assigned birthdays rather than real birthdays, or COVID diagnoses before birthdays. Plus, the risk of infection was especially high in the weeks following a child’s birthday, per the Times. Anupam Jena, a professor of health policy at Harvard Medical School and one of the study authors, told the Times that while parents might not have cared if they didn’t celebrate their birthdays, their kids might’ve taken it harder.

Even if Jena and his team examined insurance claims from last year, before vaccinations helped curb COVID-19, the results still apply to the unvaccinated among us, including kids younger than 12, the Times noted, especially amid the spread of the highly transmissible Delta variant.

While most pandemic guidelines have focused on mask wearing and other behavior to adopt in public spaces, the Times explained, our behavior in the privacy of our own homes has been trickier to enforce and monitor. Contact tracers could more easily document public exposures, like weddings, than, say, the night someone had their bestie over for dinner, K.J. Seung, the chief of strategy and policy for Partners in Health’s Massachusetts COVID response, told the newspaper. Maybe the host forgot, or felt ashamed.

The findings also offer a fascinating glimpse into the mental gymnastics we did in a pandemic that left many of us starved for social interaction. People’s willingness to engage in behaviors like wearing a mask or getting vaccinated depends largely on their political affiliation, according to the Times. But birthday parties contributed to a similar rise in COVID-19 infections in both red and blue regions of the U.S. In other words, Democrats seemed just as comfortable as Republicans with inviting a friend over.

The CDC now deems it safe for fully vaxxed people to gather indoors without masks, the Times reported, but fewer people were vaccinated during the time period the researchers studied. So while birthday celebrations felt really important — especially during such a challenging time — even low-key friend hangs weren't safe.