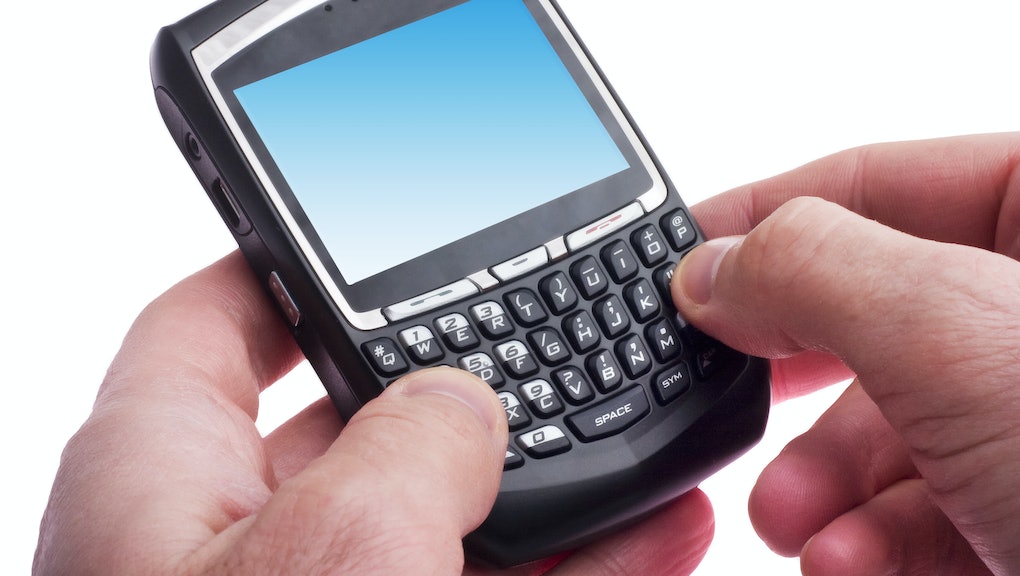 It's the end of an era for BlackBerry Messenger (BBM) users. Following in the footsteps of the AOL Instant Messenger (AIM) shutdown in December 2017, the consumer version of BlackBerry's smartphone messaging service is going the way of the dinosaur. BBM is shutting down as of today, which means if you're still relying on it to text all your friends (who haven't moved on to iPhones or Android devices), you might want to download WhatsApp or a similar messaging service soon, unless you want to upgrade to the enterprise edition.

That's how BBM will still live on, as BlackBerry revealed its plans to open up a special paid version of the app via the Google Play Store. It's available for Android users today, free for one year, and then it will cost $2.49 for every six months of service. It will also come to iOS users eventually, but it won't operate in the same way as its predecessor did.

This app-based version, called BBM Enterprise, will still include group chats, voice and video calls, message editing, and the ability to retract messages. It will also include end-to-end encryption, a feature that's a must for keeping your conversations private.

When BlackBerry Messenger was first introduced in August 2005, BlackBerry users could add each other to buddy lists via QR code thanks to a unique BlackBerry Pin, the number assigned to each unique BlackBerry device at the time it was manufactured. Much like iPhone's iMessages today, it was a proprietary system that was the original "mobile-first" messaging service, and enjoyed a period of massive popularity – though it was only really useful if the group of friends you wanted to message often also had BlackBerry devices.

Now, in 2019, with iPhones and Android phones dominating the market, it's difficult to even find people who still use them (except Kim Kardashian), so it unfortunately makes sense that BBM in its original incarnation is going away.

BBM ended up introducing many of the chat and messaging features we use every day, like a useful group chat option, which let you strike up your own discussions with multiple people. Group chats also included the ability to direct message a person in your group chat you may not have added to your buddy list — a feature we rely on often today, especially when it comes to "sliding into DMs." It also utilized read receipts, so you could see when your messages had been received, much like the feature we love to hate on our phones today — especially if we've been "left on read."

The exclusive nature of using BBM, given that it required a BlackBerry to use, was part of its charm, much like using AIM was for many a millennial. While BBM wasn't always perfect, featuring a somewhat cluttered interface and limited set of features in comparison to today's messaging apps, for those who grew up with the app, it's still looked upon quite fondly.

If you were a proud BBM user, it's time to say goodbye, at least to the way you remember it. Fortunately, the name still lives on, even if it's only in spirit.