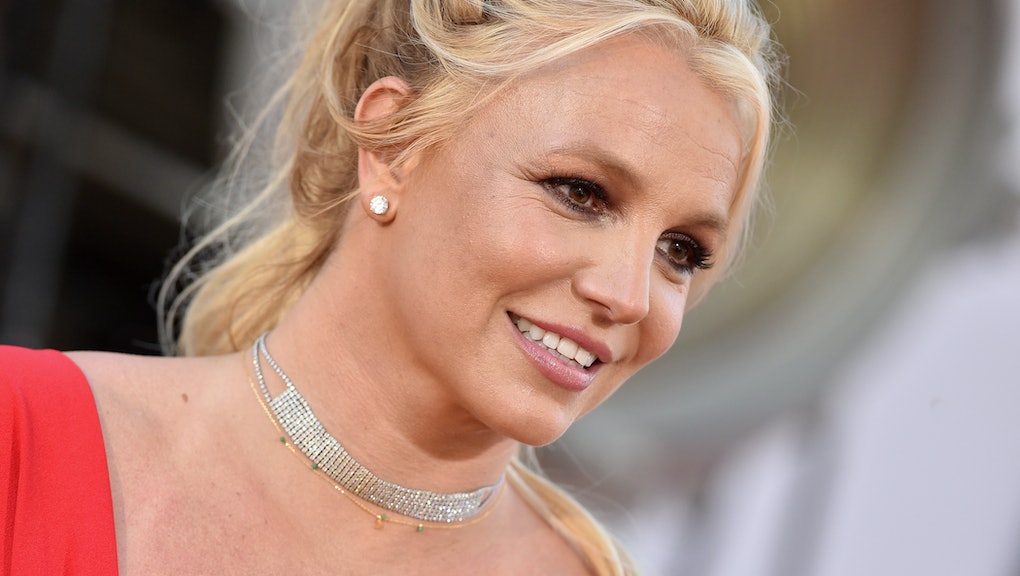 Britney Spears’ request to remove her dad from her conservatorship was denied. Yesterday, the pop star returned to court to try and end Jamie Spears’ control of her life and career, but LA superior court judge Brenda Penny declined to suspend it.

Jamie has been his daughter's legal guardian since her public meltdown in 2008. But Spears is determined to change the arrangement. Her lawyer revealed in court that the 38-year-old fears her dad, and that she will not return to the stage under his conservatorship. She has been on an indefinite work hiatus in early 2019.

“My client has informed me that she is afraid of her father,” said Samuel D Ingham III, her attorney. “She will not perform again if her father is in charge of her career.”

After more than a decade under her dad’s control Spears said in August that her conservatorship “must be changed substantially in order to reflect the major changes in her current lifestyle and her stated wishes.” Last month, she was finally granted permission to grow her legal team to pursue her case. While this time she was unsuccessful, the judge said she would consider future petitions for his suspension or outright removal, which Ingham plans to file.

In a small victory, the judge did approve Spears' request to have the Bessemer Trust, a corporate fiduciary, serve as co-conservator over Spears’ estate along with her father.

The complicated conservatorship has lasted much longer than anyone had anticipated, but the popular #FreeBritney movement has helped bring Britney’s battle for freedom to the spotlight. While her dad has called her supporters “a joke” her team wrote in September court filings that she appreciates the support, and has pushed for greater transparency in the court hearings, despite her father’s attempts to keep them behind closed doors. Tuesday’s contentious hearing offered a rare glimpse into the ongoing battle.

“Britney’s conservatorship has attracted an unprecedented level of scrutiny from mainstream media and social media alike,” the filing says. “Far from being a conspiracy theory or a ‘joke’ as James reportedly told the media, in large part this scrutiny is a reasonable and even predictable result of James’ aggressive use of the sealing procedure over the years to minimize the amount of meaningful information made available to the public.”

While her father will keep his control of her more than $60 million in assets, Ingham called Spears a “high-functioning conservatee” and said she deserves at least notice of the actions her father is taking.