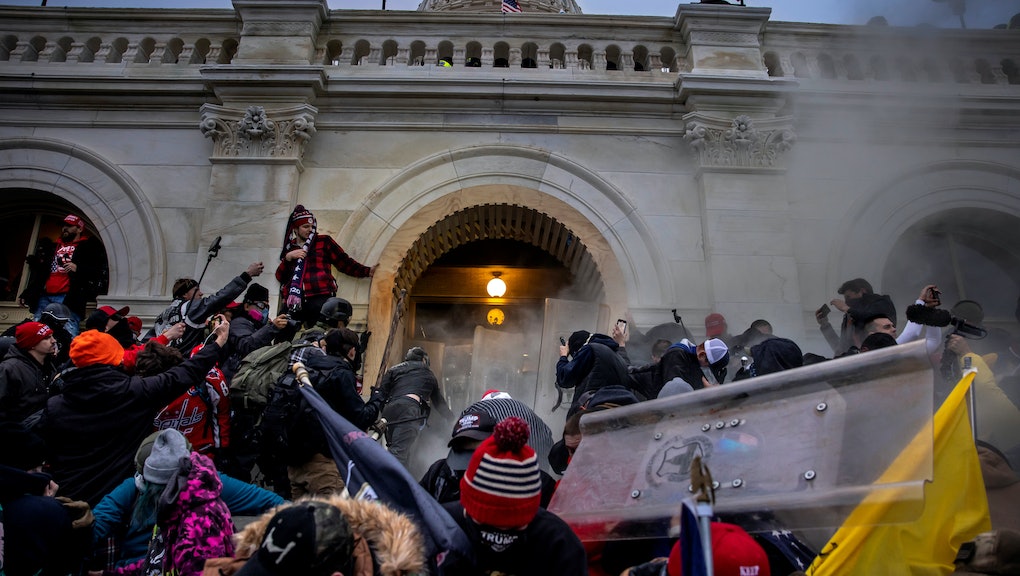 Buckle up: The investigation into the Jan. 6 insurrection is just getting started

To date, federal officials have charged more than 400 people for various offenses stemming from the Jan. 6 Capitol insurrection, instigated by former President Donald Trump and carried out by a mob of his most fervent anti-government militants and dedicated conspiracy loons. Now, less than half a year after the most significant attack on the halls of Congress since the war of 1812, the U.S. House of Representatives is preparing to launch a full-blown investigation into just how a swarm of far-right domestic terrorists were able to breach the seat of political power in this country.

On Friday, House Homeland Security Committee Chairman Bennie Thompson (D-Miss.) announced he and his Republican counterpart, Rep. John Katko (N.Y.), had reached a bipartisan agreement to introduce legislation that would establish a full, independent commission to study the Jan. 6 insurrection.

The panel, officially introduced in H.R. 3233, would "be charged with studying the facts and circumstances surrounding the facts and circumstances of the Jan. 6 attack on the Capitol as well as the influencing factors that may have provoked the attack on our democracy," per a release. Crucially, like the commission established to investigate the terrorist attacks of 9/11, the Jan. 6 commission would be granted subpoena powers. Members of the commission would not be allowed to be current government employees or officials, and would instead be comprised of appointees named by both Democratic and Republican congressional leadership. It would be required to submit a final report by Dec. 31.

"There has been a growing consensus that the Jan. 6 attack is of a complexity and national significance that what we need an independent commission to investigate," Thompson said in a statement announcing the bipartisan agreement to introduce the commission.

“Inaction — or just moving on — is simply not an option," he added, in an apparent dig at the GOP's effort to gloss over, ignore, or simply lie about the events of Jan. 6, their antecedents, and their implications.

Efforts to create a Jan. 6 commission have been in the works for months, with the makeup of the commission appointees being a major sticking point that had blocked the introduction of the requisite legislation until now. Indeed, despite the Homeland Security Committee leadership's bipartisan agreement, House Minority Leader Kevin McCarthy seemed taken by surprise by the proposed legislation, saying he hadn't actually signed off on the proposal and still needed to see details.

The legislation is expected to be introduced for a full House vote as early as next week.

More like this
Here's a chilling peek into just how close Trump got to running a police state
By Rafi Schwartz
Marco Rubio wants to give survivors of domestic terrorism … one year of student loan relief?
By Rafi Schwartz
Democrats' attacks on Ilhan Omar are embarrassing for everyone
By Rafi Schwartz
Stay up to date