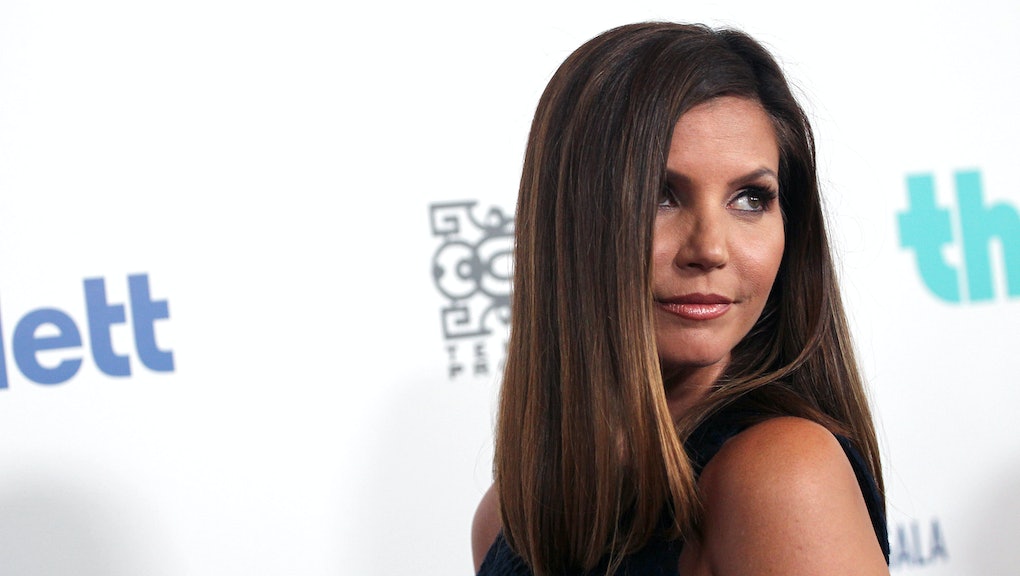 ‘Buffy’s’ Charisma Carpenter alleges Joss Whedon abused her while pregnant, then fired her

He brought some of television’s strongest and most iconic women to the screen, but industry insiders have long whispered that Joss Whedon isn’t the “woke bae” he purports to be. On Wednesday, actress Charisma Carpenter, who played Cordelia Chase on his series Buffy the Vampire Slayer and Angel from 1997 to 2004, broke her silence with allegations of Whedon’s abusive and misogynistic behavior on set.

“For nearly two decades, I have held my tongue and even made excuses for certain events that traumatize me to this day,” Carpenter wrote in a lengthy statement posted to social media. “He has created hostile and toxic work environments since his early career. I know because I experienced it first-hand. Repeatedly.”

She said that Whedon found his misconduct amusing: “He was mean and biting, disparaging about others openly, and often played favorites, pitting people against one another to compete and vie for his attention and approval.” He kept Carpenter in check with repeated, passive-aggressive threats to fire her.

Whedon eventually followed through on that threat. Cordelia dies in childbirth in Angel’s fourth season. Carpenter alleged it was retaliation for her real-life pregnancy and wrote that when Whedon heard she was expecting, he cornered her and demanded to know if she was “going to keep it.” She said he “proceeded to attack my character, mock my religious beliefs, accuse me of sabotaging the show, and then unceremoniously fired me the following season once I gave birth.” The actress said Whedon made her feel "powerless and alone" and terrorized her during what should've been a celebratory time. "All that promise and joy sucked right out. And Joss was the vampire," she wrote.

Buffy co-stars Amber Benson and Sarah Michelle Gellar offered their support. "Buffy was a toxic environment," wrote Benson. "There was a lot of damage done during that time and many of us are still processing it 20-plus years later."

Gellar added: "While I am proud to have my name associated with Buffy Summers, I don’t want to be forever associated with the name Joss Whedon. I stand with all survivors of abuse and am proud of them for speaking out.”

Carpenter said she decided to step forward in support of Ray Fisher, who called out Whedon for “gross, abusive, unprofessional, and completely unacceptable” behavior on the set of Justice League. When Fisher was fired from his role as Cyborg in the franchise, Carpenter decided enough was enough. She participated in an investigation into Whedon’s behavior conducted by WarnerMedia last year.

“With tears welling, I feel an overwhelming sense of responsibility to Ray and others for remaining private about my experience with Joss and the suffering it has caused me. It is abundantly evident that Joss has persisted in his harmful actions, continuing to create wreckage in his wake,” Carpenter wrote. “My hope now, by finally coming forward about these experiences, is to create space for the healing of others who I know have experienced similar serialized abuses of power."

More like this
A male actor dubbed Laverne Cox's voice in the Italian version of 'Promising Young Woman’
By Kara Weisenstein
Riiiiiiight, Ellen DeGeneres is ending her talk show because she's bored
By Kara Weisenstein
Caitlyn Jenner's campaign is off to a great start!
By Rafi Schwartz
Stay up to date