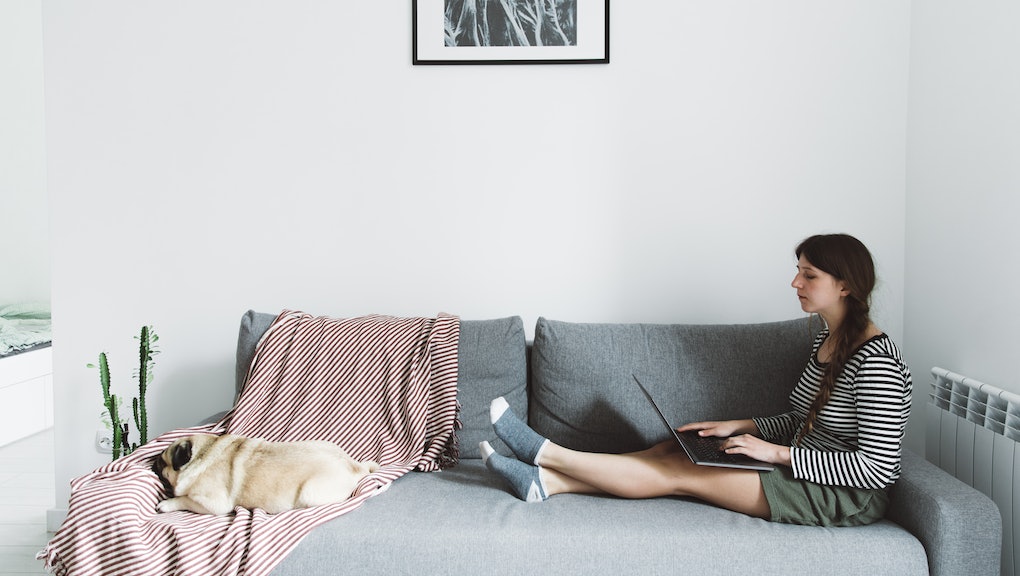 Buying health insurance? Here's what to know about Obamacare 2020

When I began shopping for health insurance plans as a newly minted freelancer a few years ago, I was so overwhelmed by clicking through all the options that I just went with the cheapest plan I could find. I learned the hard way that it really only covered my yearly physicals and birth control, and pretty much everything else would require me to pay an enormous amount out of pocket. You may be overwhelmed too, when it comes to buying health insurance — not to mention confused amid Republicans’ repeated attempts to abolish the Affordable Care Act (ACA).

If you're a freelancer, or if your employer doesn't provide health insurance, this is a direct and palatable way to get informed about plans. Here are highlights from Kaiser Health News's rundown of what’s new about the ACA to make finding a plan that works for you a little easier.

The ACA is still a thing

There are a ton of misconceptions swirling around the status of the ACA, due largely to two factors. For starters, you might’ve noticed fewer reminders about open enrollment, which began November 1 and ends December 15. It’s not just you. The Trump administration slashed its open enrollment outreach budget to $10 million, ten times less than what the Obama administration invested. Plus, Republicans have kept trying to eliminate the ACA, and Congress ended the individual mandate penalty, which fines people for foregoing coverage, in 2017.

The reduced open enrollment outreach, combined with efforts to do away with the ACA, might have led you or others to believe it’s no longer a thing. While people who don’t have coverage aren’t subject to a fine anymore, the ACA remains unchanged for the most part, NPR explains — so make sure to purchase a plan before open enrollment ends.

Do your research to ensure you score the best deal

For silver plans on the federal marketplace, premiums have dropped an average 4% since last year, KHN reports, which means you may see a reduction in your premium if you bought insurance last fall and want to stick with your current plan. Indeed, you’ll automatically be enrolled in that plan again, unless you buy a new one during open enrollment this fall.

Defaulting to your current plan may save you time short-term, but it may be pricier than comparable plans, or fail to meet your health needs. If you’re a baby freelancer who isn’t earning much yet, it might be worth checking your eligibility for tax credits that can go toward paying your plan, which could make it easier to find cheap, comprehensive coverage. You may qualify if your income falls below 400% of the federal poverty level, or a little less than $50,000 for a single person. You can confirm using the federal government’s online calculator.

Non-ACA policies initially provided only three months of stopgap coverage, but the Trump administration recently extended their coverage to up to a year. Compared to ACA plans, non-ACA plans have a lower price tag, which might make them especially attractive to early-career freelancers — but they’re cheaper for a reason.

As KHN notes in another story, they don’t cover nearly as much, so you might pay more out of pocket in the long run. And unlike ACA plans, they can refuse to cover you if you have preexisting medical conditions. They also aren’t eligible for the tax credits mentioned above.

Googling “Obamacare plan” or “ACA plan” brings up a bunch of non-ACA plan to the top of the results page. To avoid unwittingly signing up for a non-ACA plan, buy your insurance plan on Healthcare.gov, or your state’s marketplace, if your state has one.

Hopefully all this makes shopping for insurance a little less daunting. Staring at endless columns of policy descriptions may seem like a waste of time, especially if you’re young and relatively healthy, but keep all this in mind, bite the bullet and enroll. Illnesses and emergencies don’t discriminate.