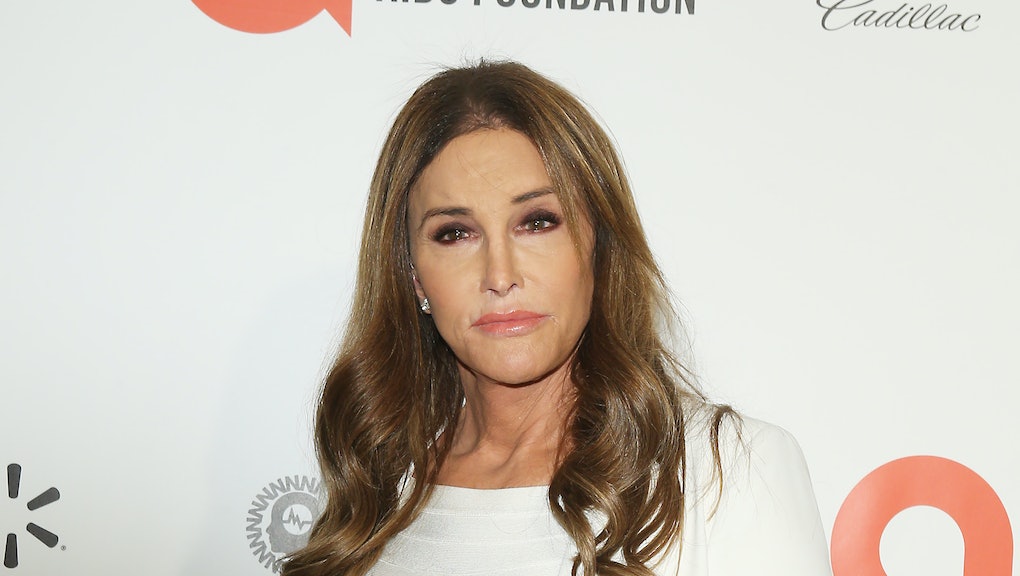 Caitlyn Jenner insists she's running to replace California's Democratic Governor Gavin Newsom because she wants to "get this state moving in the right direction." To date, however, her efforts have been decidedly, uh, well, let's just say she hasn't quite figured out how to calibrate her campaign's messaging to appeal to anyone outside the centimillionaire class to which she belongs, which might explain why Jenner is polling pretty miserably among the rest of the GOP pack.

But what if Jenner's gubernatorial aspiration is less about being an actual governor who lifts up the people of California, and more about being a celebrity who lifts up....themself. That's increasingly looking like a viable explanation for Jenner's decision to toss her hat in the political ring, only to reportedly put her campaign on hold to film an upcoming season of Celebrity Big Brother some seven and a half thousand miles away from from the state capital of Sacramento.

According to multiple outlets, Jenner arrived in Sydney, Australia earlier this week, where she will reportedly quarantine for 14 days and then go on to film the upcoming series, for which she will allegedly be paid upwards of $300 thousand dollars. Neither Jenner nor the production company behind the show have confirmed her involvement, although news of her alleged flight to Australia broke just hours after Politico noted Jenner has been traveling with her own film crew — even to interviews with various TV networks that have their own camera people.

"Right now, we're focused on winning and I haven't thought about what to do with [the footage]," a Jenner campaign advisor told the outlet, adding that her campaign is "something that needs to be documented."

Given the persistent media presence surrounding someone already famous to an entire generation for their role on Keeping Up With The Kardashians, it's little wonder then that rumors about what Jenner's ultimate aims are have begun to run rampant. As Vanity Fair pointed out, if Jenner's apparently involvement in Celebrity Big Brother does indeed happen, and if it does take the expected two months to film the series, that would put her in Australia long after the scheduled September 14th recall vote to replace Newsome.

Then again, it's possible that Jenner may have launched her campaign with the best of intentions, but refocused her efforts after realizing that that not only is she trailing her fellow Republicans, but that Newsome is increasingly unlikely to be recalled in the first place.