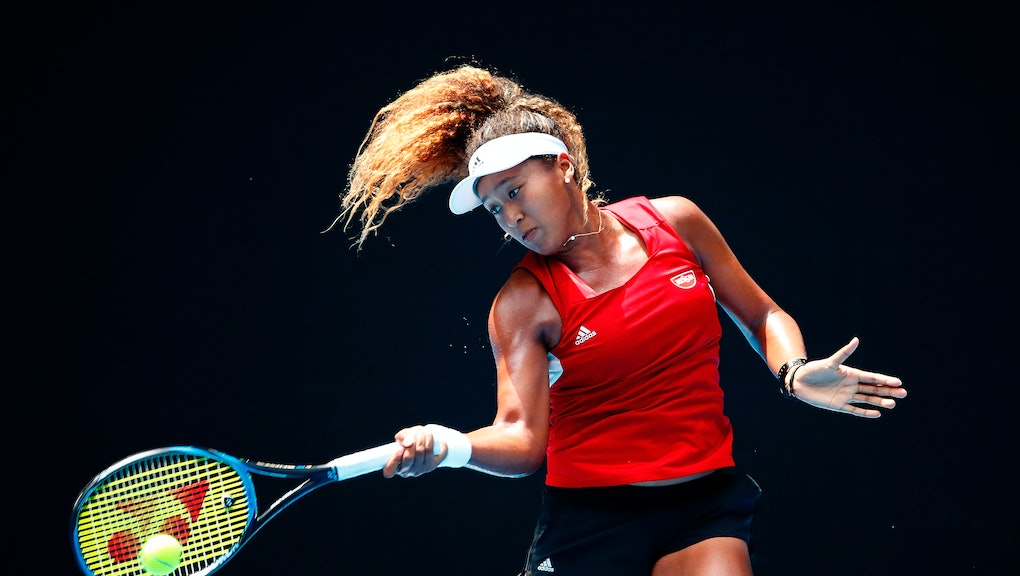 When Naomi Osaka announced she wasn't doing press at the French Open, she concluded her public statement by pressuring the tournament to consider how traditional post-game interrogations harm athletes. "I hope the considerable amount that I get fined for this will go towards a mental health charity," the Japanese tennis star wrote.

The leaders of the four Grand Slam tournaments weren't empathetic. They fined Osaka $15,000 for the first press junket she skipped and issued a statement threatening her with "more substantial fines and future Grand Slam suspensions" if she continued evading interviews. So on Monday, the world’s highest-paid female athlete withdrew from competition and said she was taking time off from the sport.

Osaka also disclosed she'd suffered "long bouts of depression since the US Open in 2018," where she triumphed over Serena Williams. She wrote she was feeling "vulnerable and anxious" in Paris and thought exercising "self-care" and avoiding a stressful environment was the right choice for her mental health. Support for Osaka has poured out from fans, celebrities and sports legends alike. Meanwhile, people who live with mental illness watched the callous way she was treated with horror.

Happily, it seems the mindful tech industry has Osaka's back where the Grand Slam cronies were just cruel. Calm, the meditation and sleep app, announced it would cover the fines of any player who declines to participate in 2021 Grand Slam press appearances for mental health reasons. They're also making a $15,000 donation in Osaka’s name to Laureus, a nonprofit that promotes mental health awareness and social change through sports. For each athlete whose fines they cover, Calm will tack on an additional $15,000 donation to Laureus.

Whoever came up with this idea for Calm deserves a big bonus and a promotion. It's a great bit of marketing. But it's also a heartwarming way for Silicon Valley to step up and use its venture capital money to modernize stodgy cultural institutions. We're fully present for it.