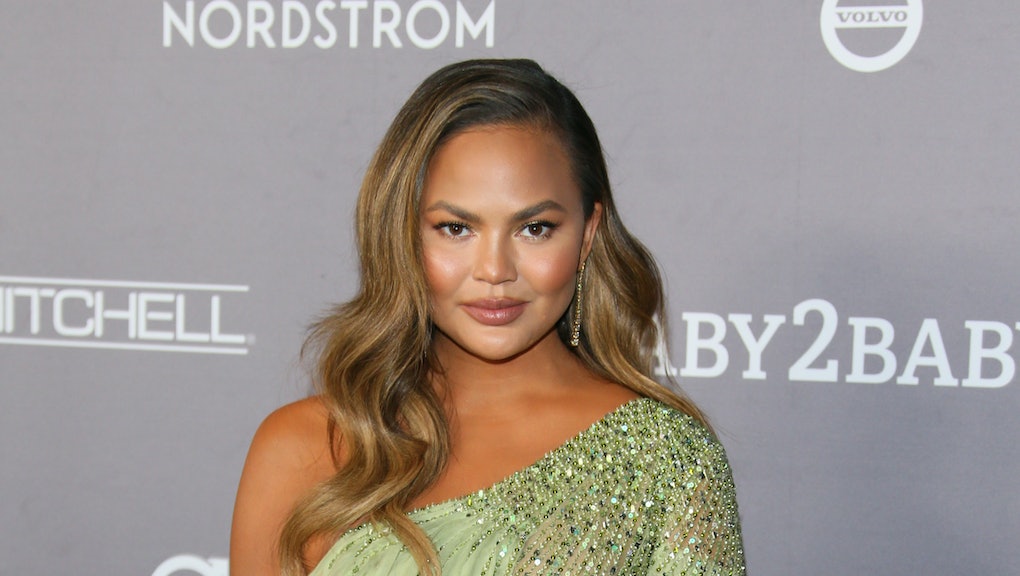 It’s impossible to fathom the loss of a child, let alone how anyone could present that news to a large public following used to your candor. After thoroughly detailing a recent hospital visit in which she was admitted for heavy bleeding and health complications, Chrissy Teigen announced that she lost her baby in a crushing Instagram post.

“We are shocked and in the kind of deep pain you only hear about, the kind of pain we’ve never felt before,” she writes. “We were never able to stop the bleeding and give our baby the fluids he needed, despite bags and bags of blood transfusions. It just wasn’t enough.”

She outlines the devastating details, accompanied by a photo of her crying in the hospital. Teigen reveals that she and John Legend had settled on naming her son Jack, before addressing him directly:

“To our Jack - I’m so sorry that the first few moments of your life were met with so many complications, that we couldn’t give you the home you needed to survive. We will always love you.”

By the post’s conclusion, she lands on a profound, forward-looking message about sinking into grief in the short term, while enduring together to push through it. “On this darkest of days, we will grieve, we will cry our eyes out. But we will hug and love each other harder and get through it,” she writes.

While you’d expect this kind of unspeakable tragedy to be met with baseline decency online, it certainly was not. Teigen’s Instagram and Twitter replies were flooded by her supportive famous pals, including Hillary Clinton, Charlie Puth, Viola Davis, and many more. And then, there were the more sociopathic readings, questioning her motivation for posting this news on social media, and moments later, fanning the flames on baseless conspiracies linking her to Jeffrey Epstein. A reliable hub for the worst takes imaginable, sportswriter Jason Whitlock’s Twitter account offered both of these:

You get the idea. It’s jaw-dropping depravity, the absolute bottom for how the internet’s drained those susceptible to it of any humanity. Her Instagram and Twitter replies were inundated with the bad stuff — people shaming her for posting a photo in that context, anti-abortion advocates piling on, Qanon conspiracists. Hard to recommend anyone take a look over there, especially Teigen and Legend, who deserve nothing but the utmost respect and a break from scrutiny through the grieving process.

More like this
'Exterminate All the Brutes' is a messy, ambitious documentary that ties together genocide, white supremacy, colonialism ... and Josh Hartnett?
By Nicholas Russell
'The Nevers' will be so much better when Joss Whedon has nothing to do with it
By Kara Weisenstein
When the pandemic hit, Black Americans embraced a sacred tradition of food sustainability
By Vanessa Taylor
Stay up to date