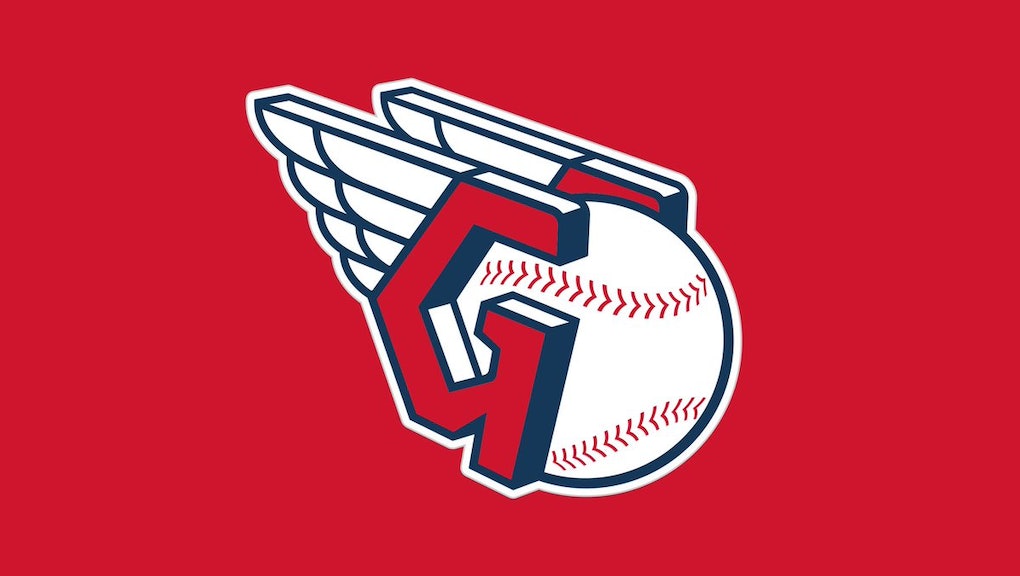 Now that's how you change the name of a problematic sports team. On Friday, Cleveland's baseball team announced they're rebranding as the Guardians. They'll retire the outdated "Indians" moniker, which was opposed by Native Americans for decades, at the end of this season.

The inspirational video Cleveland released unveiling the new name is narrated by Tom Hanks, which was definitely a strategic move to make the change more palatable to people who opposed it. Who can be mad when America's dad is waxing poetic about how great your city is? "You see, there's always been Cleveland — that's the best part of our name," Hanks reassured fans. "And now it's time to unite as one family, one community, to build the next era for this team and this city."

Cleveland's MLB team has been known as the "Indians" since 1915. The ballclub announced the intention to change their name last year, amid a larger cultural shift towards corporations reexamining their use of offensive names and caricatures. Cleveland owner Paul Dolan said last summer's protests, spurred by the murder of George Floyd, cemented his decision to change the team's name. In 2018, Cleveland removed a caricature of a Native American, known as "Chief Wahoo," from their uniforms. They still sell merchandise emblazoned with the smiling, red-faced cartoon, however.

A lot of consideration went into the Guardians name choice. A little more than a month ago, the organization was still whittling down a list of nearly 1,200 names. Conducting 140 hours of interviews with fans, community leaders and team employees, coupled with a survey of 40,000 fans, led them to choose Guardians.

"We wanted a name that strongly represents the pride, resiliency and loyalty of Clevelanders," Dolan explained. Plus, there's an architectural precedent: "Guardians reflects those attributes that define us while drawing on the iconic Guardians of Traffic just outside the ballpark on the Hope Memorial Bridge." The large art deco statues adorn the bridge that connects the city's west and east sides.

Native American activists celebrated the announcement. "It is a major step towards righting the wrongs committed against Native peoples, and is one step towards justice," said Crystal Echo Hawk, founder and executive director of IllumiNative. She pressed other sports teams with offensive names and mascots to follow suit and said Cleveland proved it's possible to retire "harmful" stereotypes.

Perhaps this rollout will be a model for the "Washington Football Team," which is still going by its bland but kind of perfect temporary name. Either way, the Guardians announcement proved you can pull off a big rebrand and not make too many people mad. Though Washington should probably consider enlisting Tom Hanks' help.